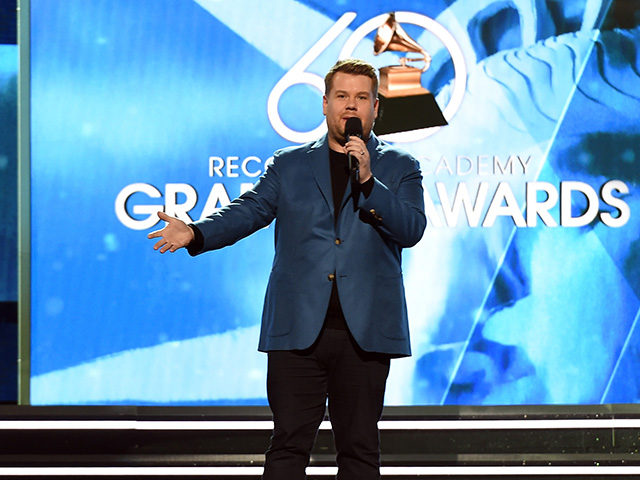 A-list celebrities and singers are requested to wear white roses on their 2018 Grammy Awards ensembles in order to raise awareness about sexual harassment and abuse.

According to People, attendees at the Grammy Awards are asked to wear white roses to show support for the “Time’s Up” campaign that combats sexual harassment in the workplace.

The group, known as “Voices in Entertainment,” sent a letter to Grammy Award attendees:

As we are inspired by the #timesup campaign, we are encouraging the artists that we work with and our colleagues attending the 60th Annual Grammy Awards in New York City to wear a white rose to the ceremony on Sunday, January 28th. We choose the white rose because historically it stands for hope, peace, sympathy, and resistance.

Please join us in support of equal representation in the workplace, for leadership that reflects the diversity of our society, workplaces free of sexual harassment and a heightened awareness of accountability that our sisters started on January 1st and continued through the Golden Globes and onward.

The statement will follow a similar trend at the 75th Annual Golden Globe Awards, during which Hollywood actors and actresses all arrived at the awards show wearing black to raise awareness for sexual harassment, as Breitbart News reported.

Time’s Up is a legal fund that seeks to help pay legal fees for anyone facing sexual harassment in the workplace.

The initiative comes after several months in which dozens of prominent figures in the media and entertainment industries have been accused of sexual misconduct. The chain of allegations and the subsequent #MeToo movement were first sparked by an October New York Times exposé into movie mogul Harvey Weinstein’s alleged decades of sexual misconduct, including accusations of rape.