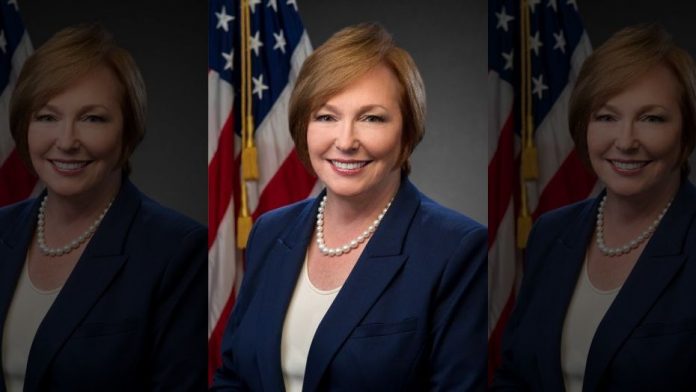 U.S. officials have announced that the director of the Centers for Disease Control and Prevention has resigned because of financial conflicts of interest.

Dr. Brenda Fitzgerald had been in the job since July.

A statement from the Department of Health and Human Services said Fitzgerald’s complex financial interests had caused conflicts of interest that made it difficult to do her job. Alex Azar, who was sworn in as head of the department Monday, accepted her resignation.

When Fitzgerald took the job, she owned a range of stocks, including holdings in beer and soda companies, the tobacco company Philip Morris International, and a number of health care companies. She said she sold some but still has others because of financial restrictions that prevent her from selling them.