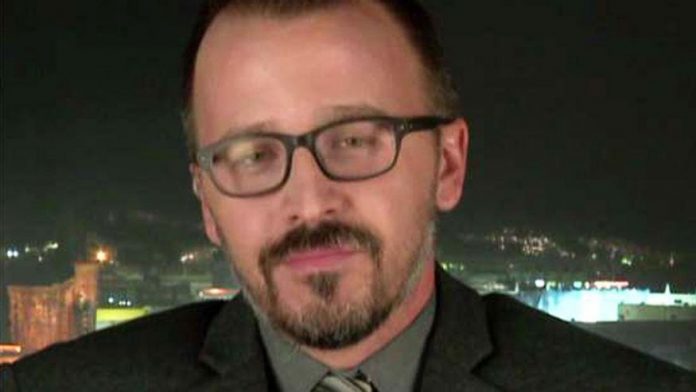 Rob O’Neill, the Navy SEAL credited with killing Usama Bin Laden, fired back Friday at the Drexel University professor who claimed he wanted to “vomit” after a fellow airline passenger gave up his seat to a U.S. soldier.

George Ciccariello-Maher “lives in a bubble… he’s never been in the real world,” O’Neill, a Fox News contributor, told “Fox & Friends.” “I’m not sure which course he teaches, it might be ‘How to Grow Facial Hair Without Testosterone.'”

“I’m not sure which course he teaches, it might be ‘How to Grow Facial Hair Without Testosterone.'”

The professor lit up the Internet this week with this Sunday tweet: “Some guy gave up his first class seat for a uniformed soldier. People are thanking him. I’m trying not to vomit or yell about Mosul.”

Ciccariello-Maher told Fox News’ Tucker Carlson on Thursday that he aimed to call attention to the fighting in Mosul, Iraq, including a recent airstrike that may have killed more than 100 innocent people. U.S.-led coalition officials have said they’re investigating.

MARYLAND RAPE CASE: NO BOND FOR TEEN WHO CLAIMS SEX WITH VICTIM, 14, WAS CONSENSUAL

The professor added: “I think U.S. troops need real support. They don’t need symbolic gestures. What they need is not a first-class seat. What they need is health care support, psychological support… This is how we support the troops, not by sending them off into wars.”

“That’s just a bunch of nonsense,” O’Neill responded. “He’s going to use somebody just showing his support for one of the troops by giving a first-class seat, to try to make it something political, which is what he does. He doesn’t know what the war effort is.”

It was the latest controversy for the professor who tweeted last December: “All I Want for Christmas is White Genocide.” He later added: “To clarify: when the whites were massacred during the Haitian Revolution, that was a good thing indeed.”

Drexel University responded to his latest tweet: “The recent social media comments by George Ciccariello-Maher, Associate Professor of Politics and Global Studies at Drexel, were made outside the classroom, are his own opinion and do not represent the University’s views. Drexel is committed to and vigorously supports our ROTC students, student veterans and alumni who have served in the military.”

O’Neill put it a different way: “He’s a blowhard.” 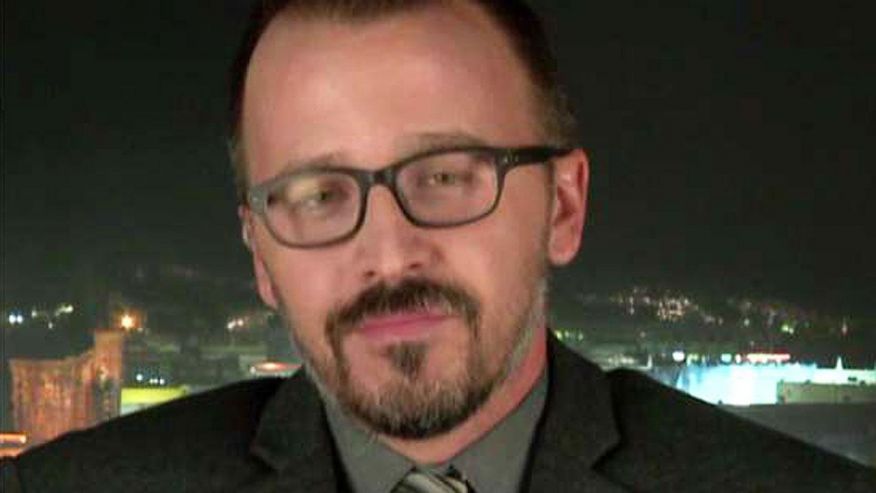 The professor also defended his call to stop a speech by the controversial scholar Charles Murray at Villanova University earlier in the day. Part of a tweet from him read: “Please do what you can to make this impossible!”

Ciccariello-Maher told “Tucker Carlson Tonight,” “Universities are actually spaces for rational ideas, for arguments that are based in fact and evidence. And the reality is that Charles Murray has never based his arguments in evidence or facts.”

A small group of protesters did briefly halt the speech before police led them out of the hall. A planned speech at Middlebury College led to riots earlier this month. Murray has come under fire for his 1994 book “The Bell Curve: Intelligence and Class Structure in American Life,” which examines links between intelligence and heredity. Critics have called it racist, which he’s denied.

When Carlson asked Ciccariello-Maher why he protected his tweets, the professor responded: “Sometimes you need to protect your Twitter feed when people who like to go on and on about free speech decide that it’s time to violently threaten people who are using that free speech.”