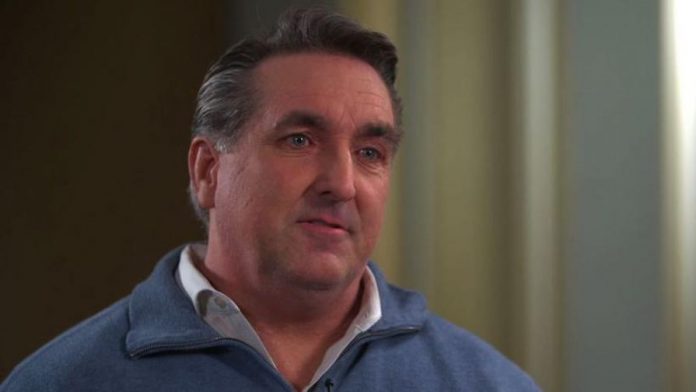 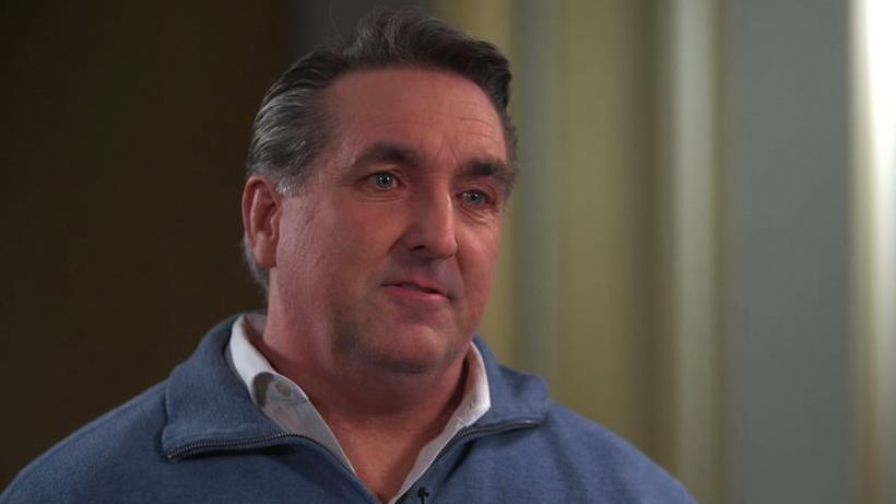 A government watchdog who played a central role in the Hillary Clinton email investigation during the Obama administration told Fox News that he, his family and his staffers faced an intense backlash at the time from Clinton allies – and that the campaign even put out word that it planned to fire him if the Democratic presidential nominee won the 2016 election.

“There was personal blowback. Personal blowback to me, to my family, to my office,” former Intelligence Community Inspector General Charles McCullough III said.

The Obama appointee discussed his role in the Clinton email probe for the first time on television, during an exclusive interview with Fox News. McCullough – who came to the inspector general position with more than two decades of experience at the FBI, Treasury and intelligence community – shed light on how quickly the probe was politicized and his office was marginalized by Democrats.

In January 2016, after McCullough told the Republican leadership on the Senate intelligence and foreign affairs committees that emails beyond the “Top Secret” level passed through the former secretary of state’s unsecured personal server, the backlash intensified. 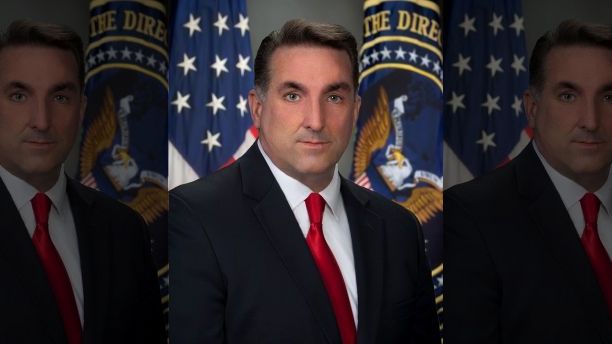 “All of a sudden I became a shill of the right,” McCullough recalled. “And I was told by members of Congress, ‘Be careful. You’re losing your credibility. You need to be careful. There are people out to get you.’”

But the former inspector general, with responsibility for the 17 intelligence agencies, said the executive who recommended him to the Obama administration for the job – then-Director of National Intelligence James Clapper – was also disturbed by the independent Clinton email findings.

“[Clapper] said, ‘This is extremely reckless.’ And he mentioned something about — the campaign … will have heartburn about that,” McCullough said.

He said Clapper’s Clinton email comments came during an in-person meeting about a year before the presidential election – in late December 2015 or early 2016. “[Clapper] was as off-put as the rest of us were.”

After the Clapper meeting, McCullough said his team was marginalized. “I was told by senior officials to keep [Clapper] out of it,” he said, while acknowledging he tried to keep his boss in the loop.

As one of the few people who viewed the 22 Top Secret Clinton emails deemed too classified to release under any circumstances, the former IG said, “There was a very good reason to withhold those emails … there would have been harm to national security.” McCullough went further, telling Fox News that “sources and methods, lives and operations” could be put at risk.

WikiLeaks documents show the campaign was formulating talking points as the review of 30,000 Clinton emails was ongoing.

“I was told by members of Congress, ‘Be careful. You’re losing your credibility. You need to be careful. There are people out to get you.’”

The campaign team wrote in August 2015 that “Clinton only used her account for unclassified email. When information is reviewed for public release, it is common for information previously unclassified to be upgraded to classified.”

McCullough was critical of the campaign’s response, as the classified review had barely begun. “There was an effort … certainly on the part of the campaign to mislead people into thinking that there was nothing to see here,” McCullough said.

In March 2016, seven senior Democrats sent a letter to McCullough and his State Department counterpart, saying they had serious questions about the impartiality of the Clinton email review. However, McCullough was not making the decisions on what material in Clinton’s emails was classified — he was passing along the findings of the individual agencies who got the intelligence and have final say on classification.

“I think there was certainly a coordinated strategy,” McCullough said.

McCullough described one confrontation with Democratic Sen. Dianne Feinstein’s office just six weeks before the election, amid pressure to respond to the letter – which Feinstein had co-signed.

“I thought that any response to that letter would just hyper-politicize the situation,” McCullough said. “I recall even offering to resign, to the staff director. I said, ‘Tell [Feinstein] I’ll resign tonight. I’d be happy to go. I’m not going to respond to that letter. It’s just that simple.”

As Election Day approached, McCullough said the threats went further, singling out him and another senior government investigator on the email case.

“It was told in no uncertain terms, by a source directly from the campaign, that we would be the first two to be fired — with [Clinton’s] administration. That that was definitely going to happen,” he said.

McCullough said he was just trying to do his job, which requires independence. “I was, in this context, a whistleblower. I was explaining to Congress — I was doing exactly what they had expected me to do. Exactly what I promised them I would do during my confirmation hearing,” he said. “… This was a political matter, and all of a sudden I was the enemy.”

“State Department management didn’t want us there,” McCullough said. “We knew we had had a security problem at this point. We had a possible compromise.”

Speaking about the case more than a year after the FBI probe concluded, McCullough in his interview also addressed the possibility that a more cooperative State Department and Clinton campaign might have precluded the FBI’s involvement from the start.

“Had they come in with the server willingly, without having us to refer this to the bureau … maybe we could have worked with the State Department,” he said.

More than 2,100 classified emails passed through Clinton’s personal server, which was used exclusively for government business. No one has been charged.

Asked what would have happened to him if he had done such a thing, McCullough said: “I’d be sitting in Leavenworth right now.”

Fox News asked a Clinton campaign spokesman, Feinstein’s office and Clapper for comment. There was no immediate response.

Pamela K. Browne is Senior Executive Producer at the FOX News Channel (FNC) and is Director of Long-Form Series and Specials. Her journalism has been recognized with several awards. Browne first joined FOX in 1997 to launch the news magazine “Fox Files” and later, “War Stories.”

Cyd Upson is a Senior Producer at FOX News.