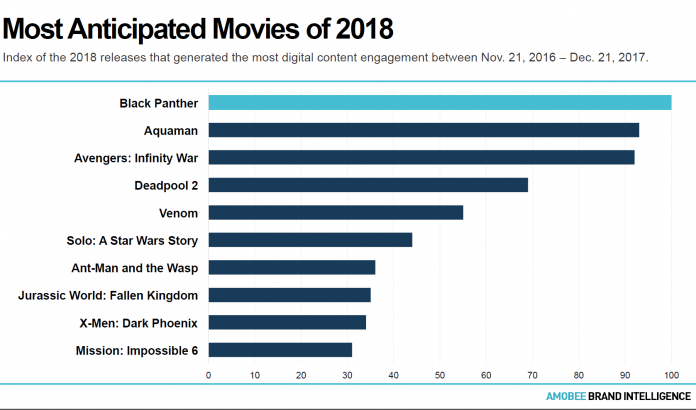 The film’s $40.2 million haul on Monday was the biggest Monday at the U.S. box office ever. “Black Panther” also posted the fourth-best first week at U.S. theaters and took the crown for the best North American opening week for a Marvel Studios film.

Audiences have packed multiplexes to experience the first big-budget superhero movie to feature a majority black cast, set its story in an African locale, and tackle the legacy of slavery and themes of black identity.

High praise from critics and positive word of mouth have helped to sustain the buzz around “Black Panther,” which set social media on fire ahead of its premiere.

Nearly 90 percent of moviegoers said they would definitely recommend “Black Panther,” according to surveys conducted by comScore and Screen Engine. 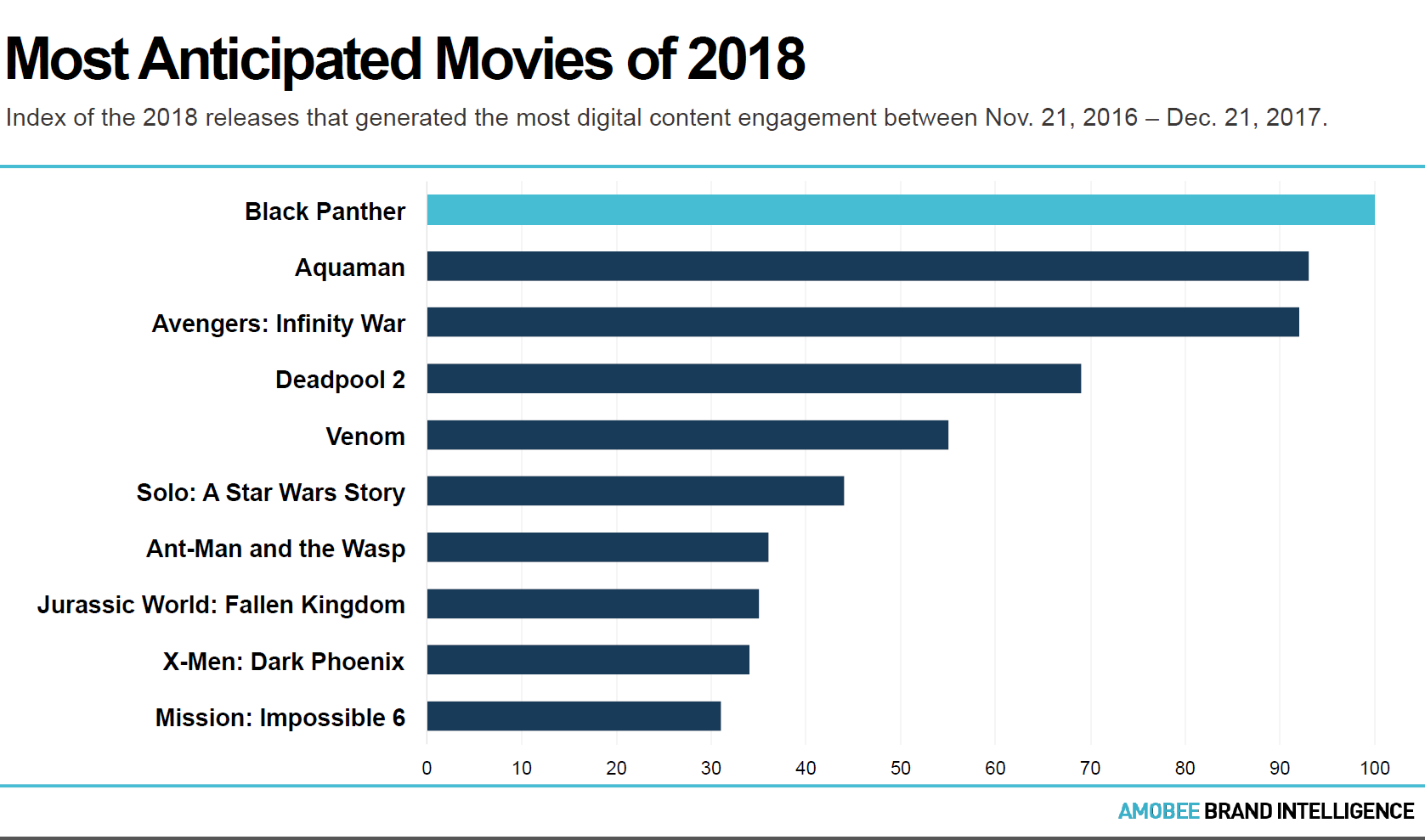 Meanwhile, foreign audiences have chipped in $304 million since the movie debuted in international markets on February 13, according to Disney. The top overseas markets to date are the United Kingdom, South Korea, and Brazil.

“Black Panther” is debuting in the key Russian market this weekend and will premiere next week in Japan, another critical location.

The following weekend, it opens in China, where Marvel Studios movies have recently drummed up more than $100 million in total domestic box office sales.