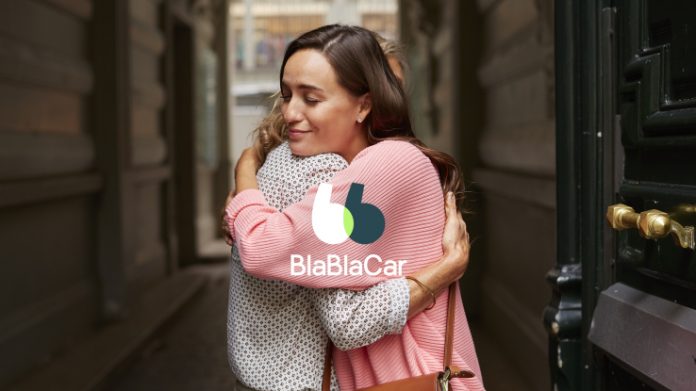 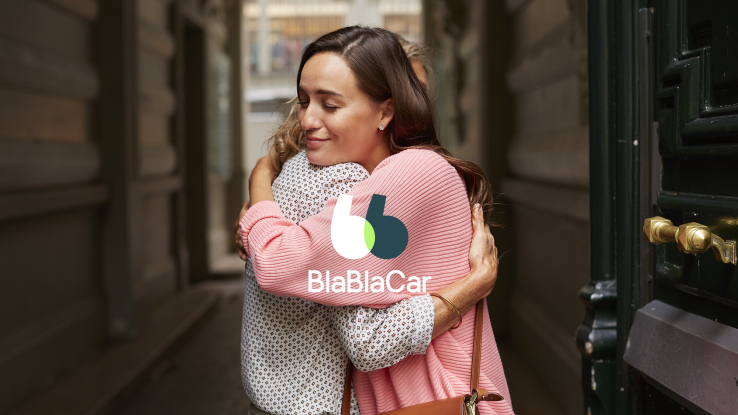 When you reach BlaBlaCar’s scale, you need to find customers who are hard to reach — literally. The French company announced an effort to optimize its ride-sharing for long-distance rides for people who don’t live in major hubs. BlaBlaCar now has 60 million users.

When you list a ride on BlaBlaCar, you tell the service where you’re coming from and where you’re going. Chances are there are other big cities on the way. That’s why many drivers also add a couple of cities on their route.

But the service is going to roll out some changes to its marching engine over the next 18 months. Inspired by its daily commuting app BlaBlaLines, BlaBlaCar now automatically figures out all the intermediate cities on your ride.

On the other side of the equation, riders who live near a big highway but far from a big city will now find a lot more potential rides. BlaBlaCar will connect the dots for them.

This is quite an important move as BlaBlaCar wants to differentiate itself as much as possible from buses and trains. Some cities don’t have a train station or long-distance buses.

In addition to the upcoming changes to the search engine and matching algorithm, BlaBlaCar is refreshing its brand. The company has a new logo that looks like two Bs, or two upside down speech bubbles.

Those two letters intersect and overlap. This isn’t a push to appeal to Venn diagram fans. BlaBlaCar says it represents human connections. And the company now has two people hugging each other front and center on its website and in the App Store and Play Store screenshots. The new colors and logo are already live everywhere.

While BlaBlaCar is much cheaper than a last-minute train ticket, the company doesn’t want to emphasize this aspect. Instead, you can think about BlaBlaCar as a good way to meet new people and have interesting conversations.