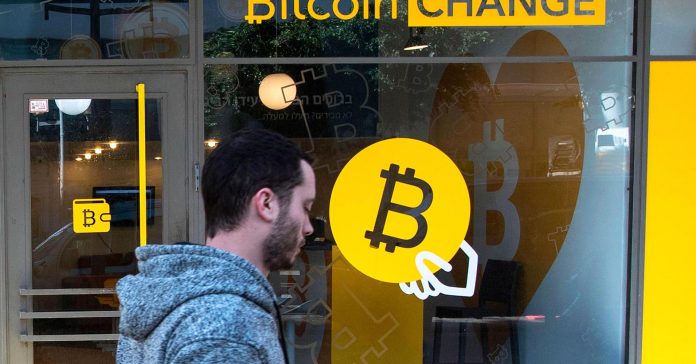 Stellar, down from sixth place to eighth place by market cap, was among the greatest decliners, trading 17 percent lower to around 49 cents, according to CoinMarketCap.

There was no significant driver behind the widespread drop late Tuesday morning. South Korea’s Financial Service Commission did confirm to CNBC that new measures, such as bans on anonymous trading accounts, had been implemented. The U.S. Securities and Exchange Commission also announced Tuesday it obtained a court order to freeze the assets of an initial coin offering claiming to have raised $600 million.

Benjamin Roberts, co-founder and CEO of Citizen Hex, an ethereum-focused start-up backed by three Canadian venture funds, attributed the sell-off to uncertainty around bitcoin’s ability to improve transaction efficiency and the future development of ethereum. While both are based on blockchain technology, ethereum allows developers to build applications on top of it.

Roberts expects ethereum will become the dominant cryptocurrency this year. “We’ll continue to see volatility measured in dollars until [ethereum] has significantly topped the bitcoin platform in terms of market cap,” he said.