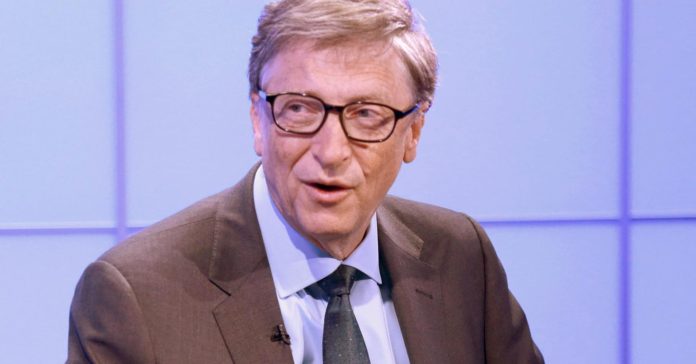 Gates helped launch the Coalition for Epidemic Preparedness Innovations — an organization working to prevent epidemics. CEPI has received an initial investment of $460 million from the governments of Germany, Japan and Norway, the Bill and Melinda Gates Foundation, and the Wellcome Trust.

Gates has raised these concerns before.

“I am concerned about biological tools that could be used by a bioterrorist. However, the same tools can be used for good things as well,” Gates said in a Reddit “Ask Me Anything” session last year.

Gates has been focused for years on fighting epidemics. He warned in December that the world is “vulnerable” to flu epidemics.