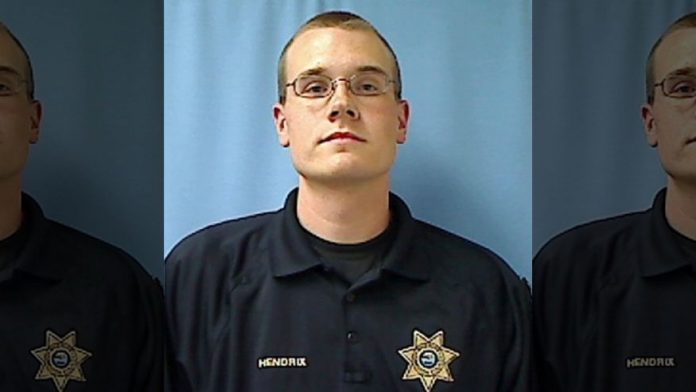 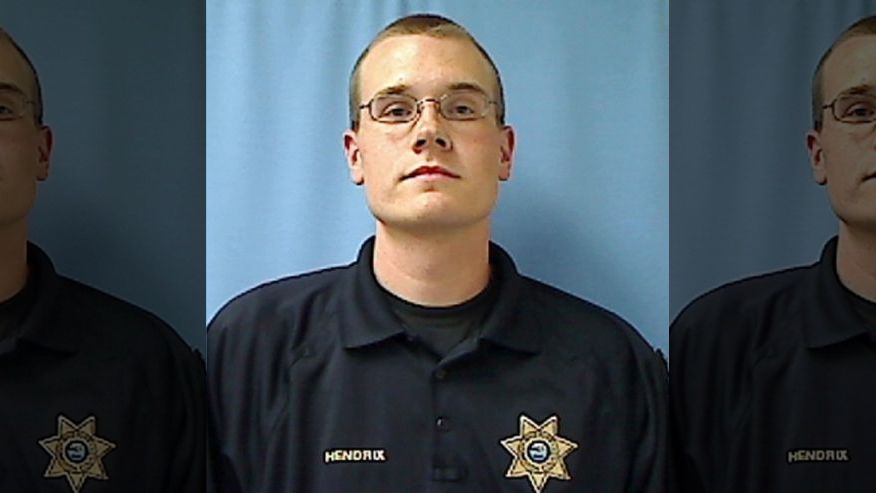 CHATTANOOGA, Tenn. –  An off-duty sheriff’s deputy who was fatally shot by police after officials say he became agitated and refused commands to drop his gun had been arrested and suspended in the past, but the charge was dropped and he was reinstated.

The Chattanooga Times Free Press (http://bit.ly/2nE26J1) reports Daniel Hendrix was arrested in 2015 and suspended by the Hamilton County Sheriff’s Office after striking a female inmate he was processing.

Hendrix said in his report that he hit the inmate and used pepper spray on her because she kicked and spit on him.

A sheriff’s spokesman said the criminal charge was dropped after the inmate didn’t appear in court, but a lawsuit is pending.

Sheriff Jim Hammond said there’s no reason to think the incident had any bearing on Wednesday’s shooting.