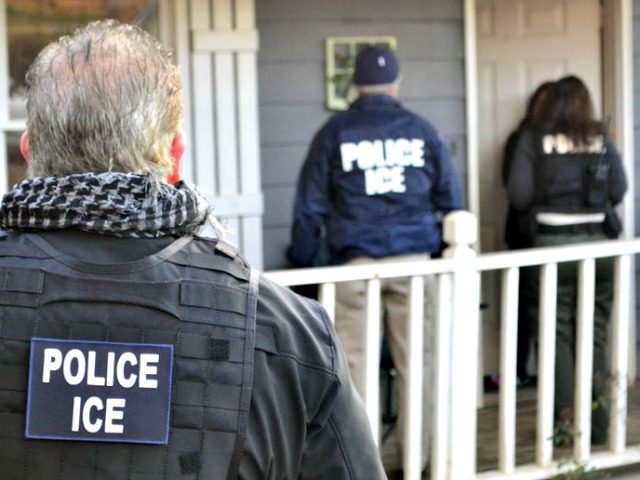 The 17-year-old El Salvadoran suspect arrested after allegedly attacking a 14-year-old Rockville High School freshman in a boys’ bathroom could gain legal U.S. status if he beats the rape and sex offense charges, his attorney said.

If Montano is acquitted, he “will have a chance to obtain legal residency,” his lawyer David Wooten said Friday, according to the Washington Times. His mother in El Salvador had passed away and he had been adopted by another guardian before traveling to the U.S. to join “adopted family members” with U.S. citizenship. Wooten did not know if Montano had a legal visa. U.S. Immigration and Customs Enforcement (ICE) will not comment on Montano’s case, as he is still 17.

Montano’s attorneys claim the alleged attack was a consensual encounter. “We have a lot of information that is coming in daily,” attorney Maria Mena stated in court on Friday, saying that there are text message conversations between the alleged victim and Montano.

The alleged gang rape sparked national outrage and elicited condemnation from the White House for sanctuary city jurisdictions. Montgomery County is a sanctuary city, according to the non-partisan Center for Immigration Studies (CIS), and will “not honor [an] ICE detainer without adequate probable cause.” From January 1, 2014, to September 30, 2015, the county declined 70 ICE detainer requests, including 63 for illegal aliens with criminal histories.