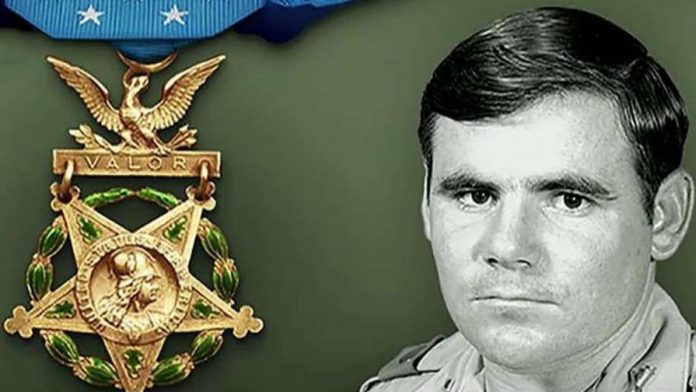 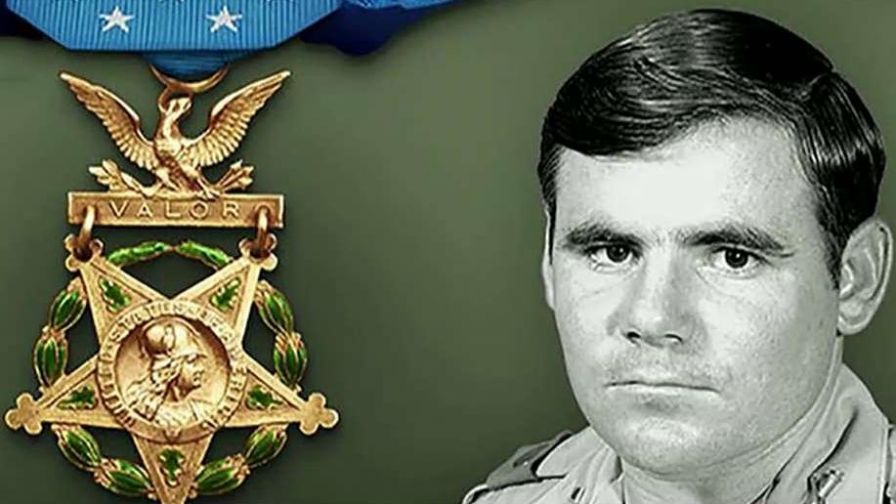 Officially, retired Army Capt. Gary “Mike” Rose was never in Laos at the height of the Vietnam War.

Rose, now 69, served as a medic in the Military Assistance Command Studies and Observations Group, an elite division of the Special Forces. It was so secret that, for more than four decades, he never spoke about it to anyone – not even the people he served with.

Those that served with him, however, never forgot the bravery he showed during a four-day mission, called “Operation Tailwind,” in the landlocked country in September 1970.

Rose, then a sergeant, ran through a hail of gunfire to treat more than 50 soldiers who were fighting the North Vietnamese Army – using one hand to hoist wounded men onto his back while he fired on the enemy with his other hand.

In spite of his own injuries, he didn’t sleep for days to make sure all 16 American soldiers deployed with him made it home.

Forty-seven years later, his heroism will finally be commemorated on Monday when he receives the Medal of Honor during a special ceremony with President Trump at the White House. 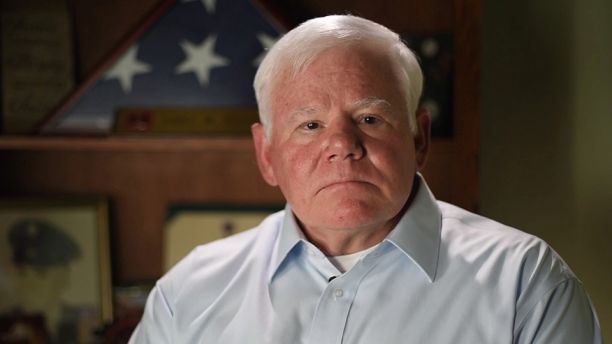 Retired Army Cpt. Gary “Mike” Rose says the Medal of Honor is to remember those men and women who fought “valiantly.”

“This medal and the presidential citation, it honors what the [Vietnam-era veteran] had done,” Rose told reporters on Friday. “They were asked to do a very difficult thing and they did it. They fought hard and, unfortunately, many didn’t make it back. This honors them. We stand up for them and are a focal point in that honor.”

It was there, in April 1970, that Rose was assigned to the Military Assistance Command Studies and Observations Group. The unit’s real purpose was to join forces with local fighters to attack North Vietnamese forces in Laos – officially off limits for combat, USA Today reported.

On Sept. 11, 1970, the unit – comprised of Americans, Vietnamese and indigenous paramilitary Montagnard personnel – were sent deep into enemy territory. As soon as they made contact, two Americans and two Montagnards were wounded, and Rose jumped into action.

The Army said the gunfire got so intense Rose had to crawl from position to position to treat the wounded.

“The actions that Mike performed during that operation, you can’t imagine it, you can’t put it into words,” said retired Lt. Col. Eugene McCarley, who was in charge of the unit, on Friday. “We were going into an area that U.S. forces had not been in….Had we not come out the day we were extracted, we probably would not have left.”

During the extraction of the troops, one of the helicopters crashed to the ground, injuring many on board and killing one.

Ignoring his own injuries – sustained earlier in the mission – Rose re-entered the destroyed helicopter to pull a solider to safety. McCarley said the soldier shouldn’t have survived, but did, thanks to Rose.

“I had the opportunity to meet with him [years later]…it had not affected him in any way,” he added. “Mike did a miraculous job.”

Despite the many who were wounded, only three men died during the four days of almost constant gunfire deep in enemy territory.

“My job was to focus on the individuals that were hurt,” he said on Friday. “When you focus, you don’t concern yourself on getting hurt or killed. You just have to do your job and keep going down the road.”

For his bravery, Rose earned the Distinguished Service Cross, the nation’s second-highest award for valor.

But what happened during those four days in Laos were never mentioned.

“I can’t think of an individual who deserves this more. I’m proud of him, [and] because of my association with him, I feel like I am a better man.”

“When we left MAG SOC, the unit did not exist. If anyone asked me, I was going to be a mail clerk during the Vietnam War,” Rose said.

That is until 1998, when a report by CNN and Time magazine revealed Rose and the soldiers in Operation Tailwind were sent to Laos to capture American defectors and had used deadly Sarin nerve gas during the attack.

A Pentagon investigation dismissed the report, saying the mission focused on collecting intelligence on the logistics of the North Vietnamese army and destroying their supplies.

While the story of Rose’s valor has now led to a Medal of Honor, however, the covert operations by the U.S. in Laos are still obscured as somewhere “deep in enemy-controlled territory.”

McCarley said he was disappointed Rose had previously only received the Distinguished Service Cross, saying he deserved the top honor.

For more than 40 years, McCarley and others in the military and government fought to get the award upgraded.

Last year, Congress passed legislation authorizing the Medal of Honor for Rose, waiving the five-year time limit for the events that happened 47 years ago.

“I can’t think of an individual who deserves this more,” McCarley said. “I’m proud of him [and] because of my association with him, I feel like I am a better man.”

Rose, who will be joined by his wife, Margaret Rose, and their three children — as well as 12 of the men who served with him in Laos — on Monday, said he considers it a privilege to be part of the small group of service members who have received the Medal of Honor.

“We cannot forget these men and women who served this country valiantly,” he said.