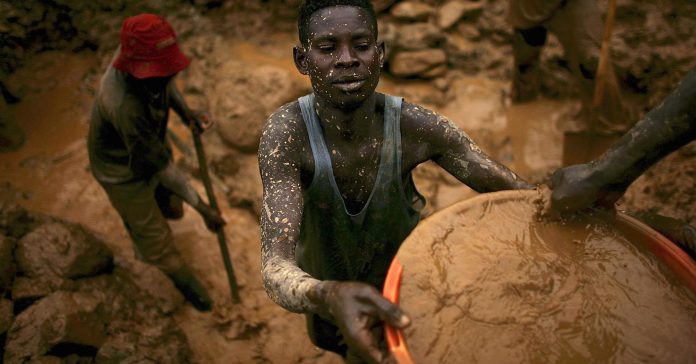 In the past week alone, similar headlines show that the social consequences of investing are only going to increase. In addition to Apple’s news, we had major asset managers like BlackRock saying they will begin a dialogue with gunmakers in which they own stock, because of the latest school shooting, and Warren Buffett being asked on CNBC whether he supported the decision by many corporations to discontinue discounts given to members of the National Rifle Association. Buffett does not support “imposing my own views on 370,000 employees and a million shareholders.”

The Wakandans of Black Panther, as it turned out, discovered conflicts that they didn’t even know they had. But they moved to remedy them, which is what superhero movies are all about.

You can invest today in commodities, and relative to other spots in the market right now, I think, have a decent chance of realizing financial gains. Beyond that, though, you are on your own. And that’s the way it should be. An investment advisor should be able to find investments that suit your portfolio if you want it to have a socially responsible component, but they can’t be the one to define that responsibility for you.

I’ll leave off with a quote that I wish was from a fantasy movie but was actually from an exposé about cobalt mining in DRC by The Washington Post.

“He sat next to a series of small food stalls, stout squares of discarded mining sacks stretched over sticks, where a digger could buy a bread roll for 100 Congolese francs, equal to about 10 cents. The bread came with a free cup of water. ‘You eat what you make,’ Mboma said finally. And eating would have to wait.”

Where Bill Gross is investing after calling bond bear market

A fast-growing Asian country is slipping toward China