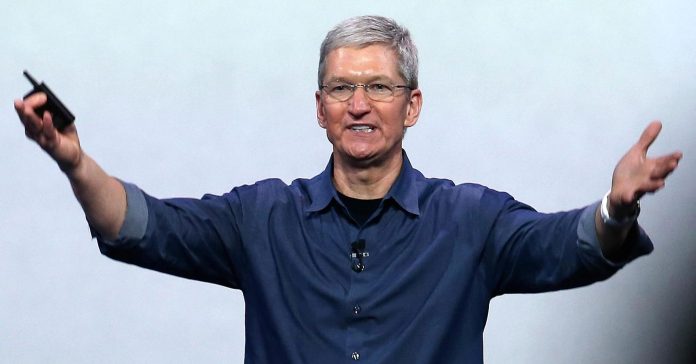 We’ve seen some spectacular advances in fields ranging from surgery to gene editing, but health care still faces a lackluster problem: Many patients can only get health records from their doctor if the fax machine is working.

Even when records are stored electronically, different chunks of every patient’s health information sit in inaccessible electronic record systems in different doctors’ offices.

Anyone who needs their medical files gets them either printed or faxed or has to log on into separate portals for each doctor and hospital, and even then getting view-only access. That’s a huge pain. View-only apps can’t access data to help patients share information with family and health-care providers, make decisions, monitor disease, stay on course with medications, or just stay healthy.

I believe every patient deserves a bank account of sorts for their health data, under their control, with deposits made after every health encounter. After my colleagues and I demonstrated an open, free version of this bank account idea to companies in 2006, Google and Microsoft launched similar personally controlled health records, known as GoogleHealth and Microsoft HealthVault. Walmart and other employers offered our version, called Indivo, as an employee benefit.

Unfortunately, even these industry giants couldn’t shake loose data from the computer systems in doctors’ offices or make the case to patients that curating the data was worth the effort.

But more than a decade later, things are finally changing.

Using Apple‘s iPhone Health app, patients will soon be able to download and view health records on their phones.

Today, a lot more patient data is electronic after a $48 billion federal investment in promoting the adoption of information technology to providers, initiated under legislation called the HITECH Act. But those products, mostly older software and purchased at enormous expense, still don’t promote record sharing with doctors or patients.

Recognizing this unacceptable limitation and having received a generous grant for a tiny fraction of that federal investment, our team created a program called Smart. Smart is an interface to make doctors’ electronic health records work like iPhones do. Apps can be added or deleted easily. The major electronic health record brands have all built this interface into their products.

Apple uses Smart to connect the health app to hospitals and doctors’ offices. The good news for patients, doctors and innovators is that Apple chose a standardized, open connection over a proprietary, closed one. This approach lets any other app, whether running on the web, iPhone, or Android, use that same interface to connect.

So Apple will compete on value and customer satisfaction, rather than on an exclusive lock on the data.