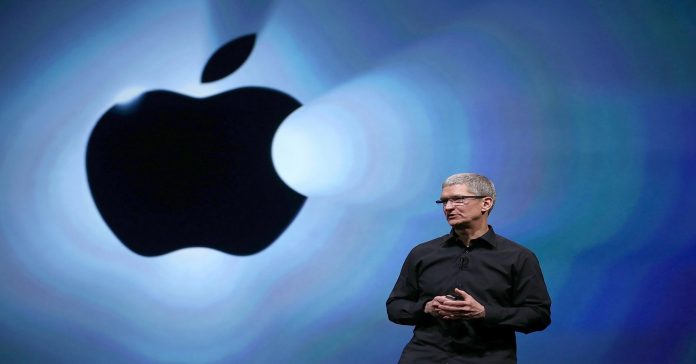 A file that Apple updated on its website last month provides the first acknowledgment that it’s relying on Google‘s public cloud for data storage for its iCloud services.

The disclosure is fresh evidence that Google’s cloud has been picking up usage as it looks to catch up with the likes of Amazon and Microsoft in the cloud infrastructure business.

Some media outlets reported on Google’s iCloud win in 2016, but Apple never provided confirmation of the change.

But in the latest version, the Microsoft Azure reference is gone, and in its place is Google Cloud Platform. Before the January 2018 update, Apple most recently updated the iOS Security Guide in March 2017.

The latest update doesn’t indicate whether Apple is using any Google cloud services other than core storage of “objects” like photos and videos. The document also doesn’t make it clear when Apple first started storing data in Google’s cloud. Apple and Microsoft didn’t respond to requests for comment.

Earlier this month Google said that its public cloud and its G Suite line of cloud-based productivity apps contribute $1 billion in revenue per quarter. In the fourth quarter market leader Amazon Web Services brought in $5.11 billion in revenue.

In addition to Apple, other Google public cloud customers include Kroger, PayPal, Snap and Spotify.