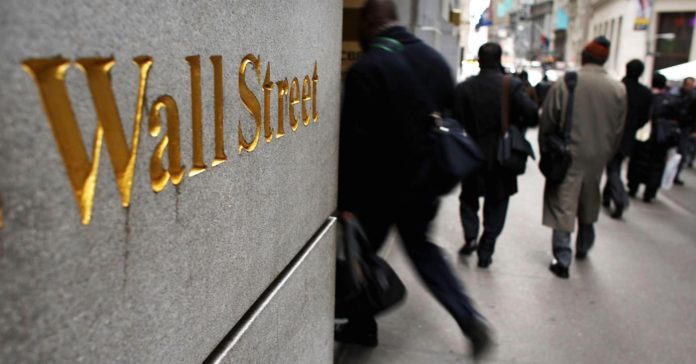 The past week saw $2 billion raised, with the highlight being real estate investment trust Invitation Homes, which, with an expected $1.5 billion value, would be the largest U.S. IPO since First Data‘s $2.8 billion deal in October 2015.

The first $1 billion-plus deal on the New York Stock Exchange didn’t launch in 2016 until April, and the year in total only saw five deals that went above that range, according to Dealogic. The Invitation Homes IPO would be the largest REIT offering since October 2006, according to market intelligence firm Ipreo.

The week ahead is expected to see $2.7 billion worth of deals.

If the IPOs scheduled to be launched are priced as expected, health care will be an early leader in total deals, while energy will lead in proceeds.

Hogan said the robust climate for IPOs likely will continue.

“Last year, companies were reticent to try the markets. A couple unicorns that came out didn’t perform very well,” he said, referring to private companies valued at $1 billion or more. “That changes a little bit when you think about market conditions thus far. So you’re more confident that you’re going to have a receptive audience. But every deal is not going to go spectacularly well.”