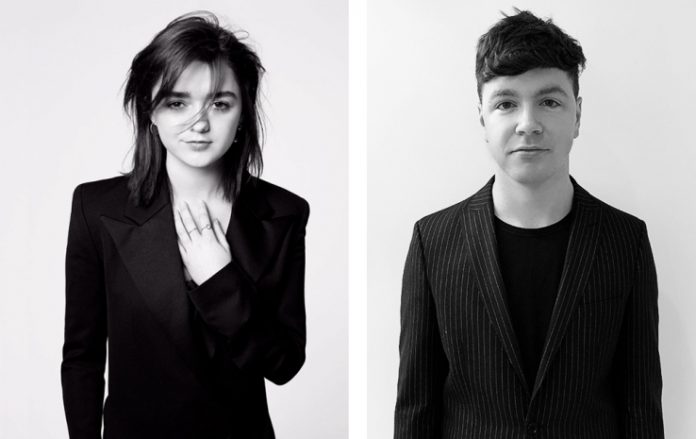 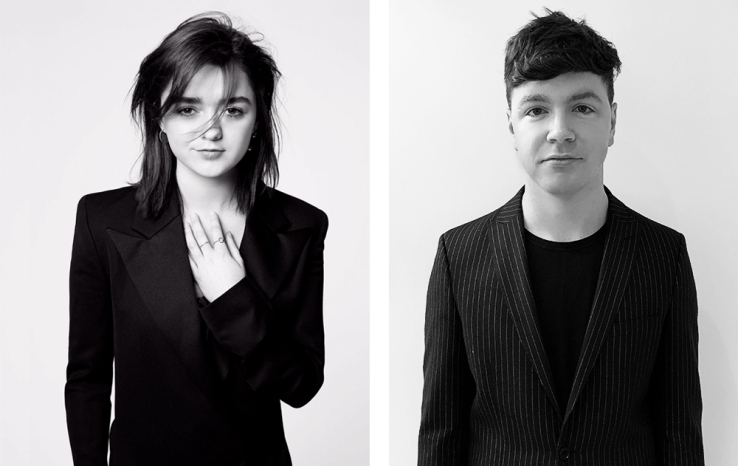 Actress Maisie Williams, best known for her role as Arya Stark on Game of Thrones, is the latest celeb to venture into tech entrepreneurship, with the launch of a new company aimed at connecting creatives, called Daisie. Available later this summer as a mobile app, Daisie will offer a platform where creators can network, like, share and collaborate on projects within a social networking setting.

The overall goal is to help newcomers gain exposure for their work while connecting them with others who can provide guidance as they continue their careers.

Williams, who advocates for women’s rights, also sees Daisie as something that could give women in the creative community the ability to promote their own work and be discovered in a more appropriate way than is often the case today.

This speaks to the sea change underway in the creative industry, where people are rapidly dismantling the old ways of doing things; and where the abusers who took advantage of the old system are being called out for things like sexual harassment and abuse, and losing their jobs.

In that light, the launch of an alternative network for talent discovery and collaboration seems especially relevant.

“I couldn’t be happier about the change we are currently seeing in creative industries and the movement towards women becoming truly valued,” said Maisie Williams, in a statement about the app’s development.

“I want Daisie to give other creatives the opportunities that I was lucky enough to receive at the beginning of my career. Daisie will break down the archaic gap between youth and creative jobs; offering new opportunities for individuals to collaborate, learn and create – establishing a new way for talented individuals to be discovered and employed,” she said.

The company, which is co-founded by film producer Dom Santry, also aims to address the issues of trying to use existing social media sites, like Facebook, for self-promotion purposes. 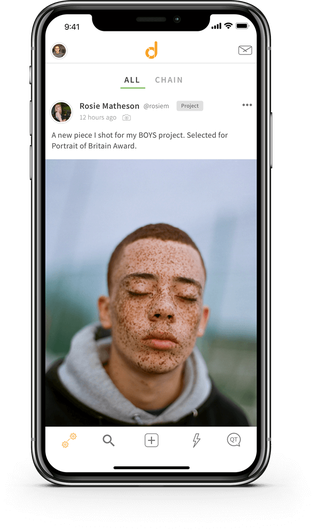 “Social media can be a very lonely place, and somewhere that doesn’t necessarily inspire collaboration or foster meaningful connections,” explained Santry. “It’s very easy for creative voices to get lost in platforms riddled with ads and unimportant content; we’re hoping to eradicate these, providing a focused, industry specific platform.”

The app’s development is still in its early stages, the company tells us.

The technology team, led by U.K.-based Tim Novis, is only 4 months into a 10-month build, to give you an idea of its progress. The expectation is that Daisie will be ready to launch in the App Store and online by August, 2018.

The company is also working with WME to put together a talent roster who will be participating in Daisie at launch. Some of those people will be confirmed by March. (Daisie’s team is actually flying to L.A. in February to lock in names, we understand).

In addition to building a social network for talent discovery and collaboration, Daisie aims to generate revenue in almost Tinder-like fashion.

The app will offer a “Plus” program that opens up locked areas of its site and allow the use of additional features, like the ability to toggle on or off a “looking for work” setting, for example.

But neither the website nor app will display advertising.

The app has another advantage for Williams and Santry, too.

It may be a potential source of new talent for their U.K. production company Daisy Chain Productions, which was founded along with Bill Milner. The company has a similar goal to Daisie, in fact: projects with a focus on youth and talent development, as ScreenDaily reported last fall. 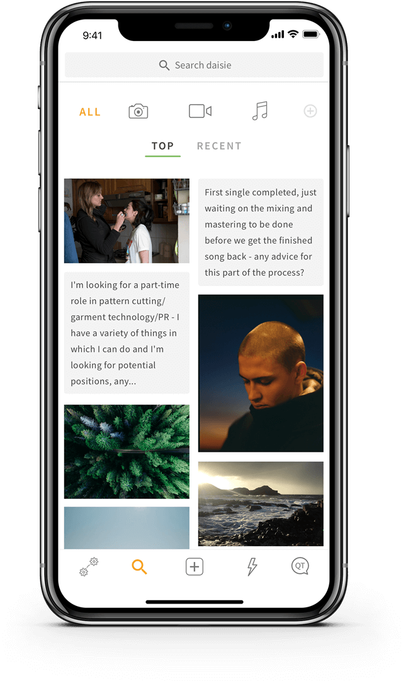 Santry will lead Daisie as CEO, managing its day-to-day operations.

However, the company will give the network time to grow before tapping into Daisie’s creator community for its own ends. For the first six months, there will be “no visible synergies” between Daisie and Daisy Chain Productions, the company told TechCrunch.

Afterwards, the two will come together to create content by selecting the most talented individuals on the site.

Given that Daisie is not yet available, the website is currently accepting email sign-ups to be alerted about its launch.