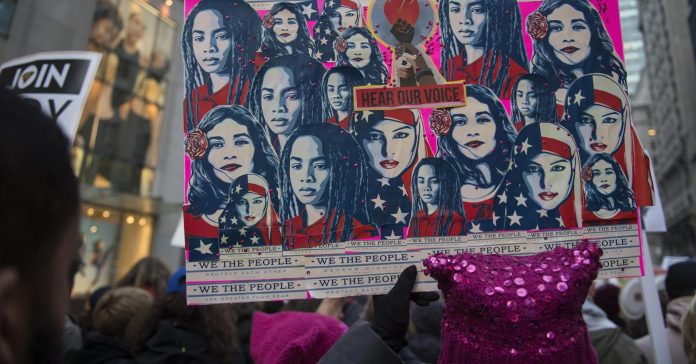 One day after Donald Trump was sworn in as the 45th President of the United States, women and men gathered and marched in major cities worldwide to highlight that “women’s rights are human rights”.

According to the group itself, more than 5 million people participated in the march worldwide on January 21, 2017. On top of the march, the organization has begun a campaign that raises awareness and sees “10 actions for the first 100 days”.

“In the spirit of women and their allies coming together for love and liberation, we offer ‘A Day Without A Woman’,” the Women’s March on Washington organizers wrote in an Instagram post. The group first made a mention of the strike earlier in February, however did not set a date.

“We saw what happened when millions of us stood together in January, and now we know that our army of love greatly outnumbers the army of fear, greed and hatred.”

“On March 8th, International Women’s Day, let’s unite again in our communities for A Day Without A Woman,” the post added.