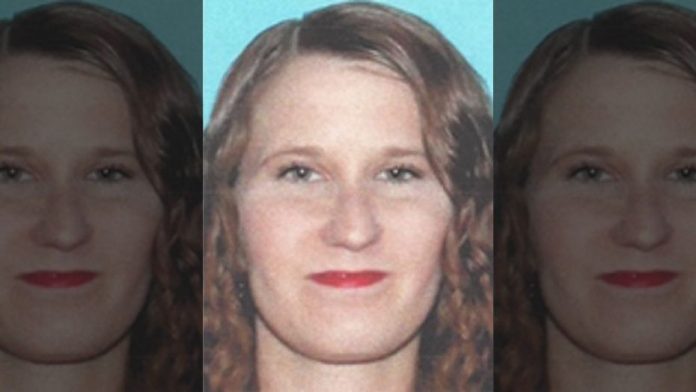 Ashleigh Tillson was charged with animal cruelty after nearly 100 dead animals were found in her home, cops said.

Nearly 100 dead animals were discovered in a Vermont woman’s trailer after her landlord smelled a horrendous stench and found flies coming from the mobile home, police said Thursday.

The landlord made the gruesome discovery last week when he peered into the South Hero trailer to find dead animals and cages, The Grand Isle County Sheriff’s office said. The animals included rabbits, ferrets, Guinea pigs, birds and several reptiles.

Eight pets – two rabbits, four lizards, a hedgehog and a chinchilla – were found alive in the trailer.

Another freezer filled with animal carcasses was discovered in the home. The tenant, Ashleigh Tillson, 30, hadn’t lived in the home for a while, WPTZ reported.

Tillson was charged with animal cruelty and is expected to appear in court on Oct. 19.