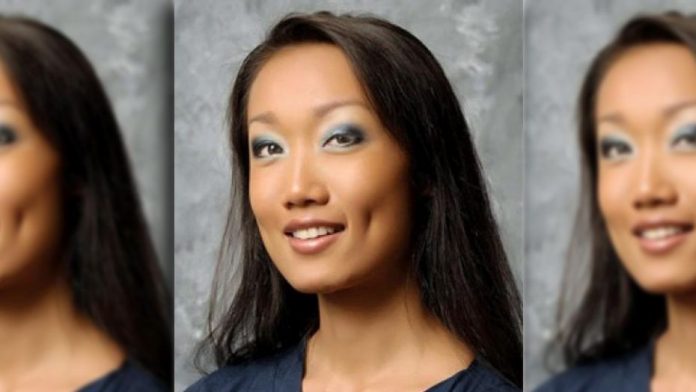 Jury selection will begin this week in a civil case brought by the family of a woman who was found hanged to death while gagged and bound in a Southern California mansion nearly seven years ago.

Rebecca Zahau’s death in July 2011 officially was ruled a suicide by San Diego County authorities. At the time, Sheriff Will Gore told reporters that all the DNA found at the scene belonged to Zahau.

Her family disagrees, claiming that Zahau was strangled by Adam Shacknai, who called police on July 13, 2011 to report that he had found Zahau’s body. Adam is the brother of Zahau’s then-boyfriend, Jonah Shacknai, the cofounder of Medicis Pharmaceuticals and owner of the Coronado mansion where Zahau was found.

Keith Greer, the Zahau family’s attorney, has claimed that Rebecca’s death was “sexual in nature.”

Others suggest that Zahau was murdered in retaliation for the death of Jonah Shacknai’s 6-year-old son, Max, who fell from a second-story landing two days before Zahau’s body was found.

Still others have focused on a cryptic phrase written on the door of the mansion’s bedroom: “She saved him can he save her.”

Greer has told local media he hopes that a guilty verdict in the case forces the sheriff to reopen the criminal investigation.

“Until the sheriff does something, the family is not going to let their sister, their daughter, die in vain,” Greer told KGTV. “At least here we can get a civil judgment that shows a jury found [Adam Shacknai] was the murderer. We can hold him accountable socially, and we just hope the sheriff can take the next step.”

David Webb, an attorney for Adam Shacknai, has described the lawsuit as “shameful.”

“We are confident that the trial in this case will conclusively vindicate Adam and finally bring closure to these outrageous allegations,” Webb said in a statement Friday.

The trial is expected to last about a month.