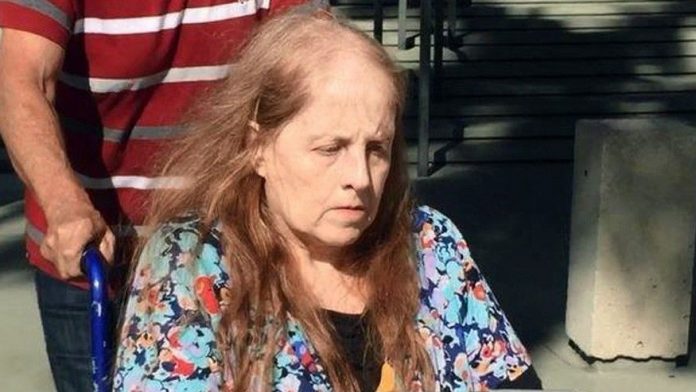 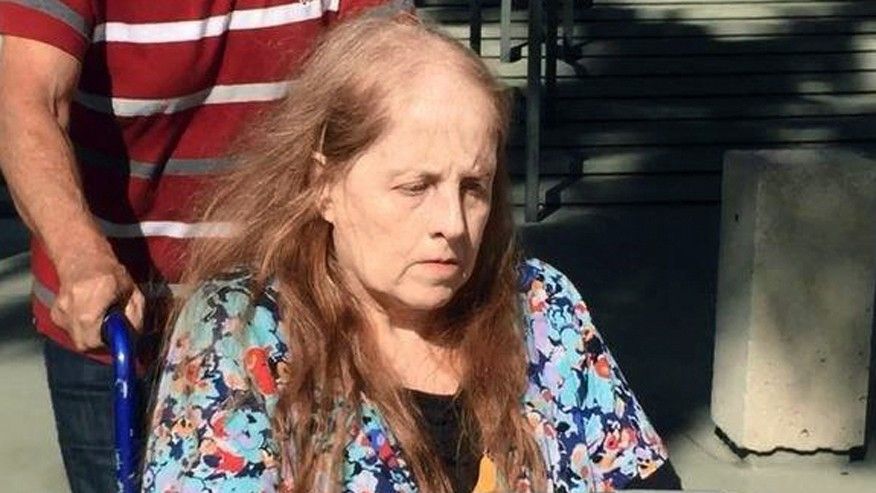 FILE – In this Dec. 19, 2016 file photo, Lucy Richards leaves the federal courthouse in Fort Lauderdale, Fla. Richards is set to plead guilty to threatening the parent of a boy killed in the 2012 mass shooting at a school in Newtown, Conn. because she thought it was a hoax. A change-of-plea plea hearing is set in Fort Lauderdale federal court Wednesday, March 29, 2017 for Richards, who is scheduled to plead guilty to a charge of interstate transmission of a threat to injure. (Paula McMahon/South Florida Sun-Sentinel via AP)

FORT LAUDERDALE, Fla. –  A Florida woman charged with threatening the parent of a boy killed in the 2012 mass shooting at a school in Newtown, Connecticut, was a no-show at change-of-plea hearing.

The lawyer for 57-year-old Lucy Richards told a federal judge Wednesday that she refused to come to court. The judge issued a warrant for her arrest.

Richards lives in Brandon, about four hours from the Fort Lauderdale courthouse.

She was set to plead guilty to a charge of interstate transmission of a threat to injure.

Prosecutors say she believed the Sandy Hook mass shooting was a hoax.

Others linked to the Sandy Hook massacre have reported harassment by conspiracy theorists who argue it was staged to erode support for Second Amendment gun rights.