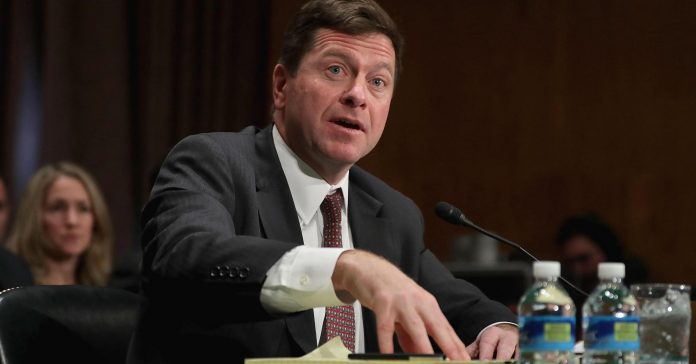 The White House urged the chairman of the Securities and Exchange Commission to put on hold the sale of the Chicago Stock Exchange to a Chinese-led group, the Wall Street Journal reported on Thursday, citing people familiar with the matter.

SEC staff had wanted to approve the deal, but the new chairman, Jay Clayton, froze the agency’s decision last month, the report said, noting it is rare for commissioners to make such a move. The deal, seen by some as a Chinese takeover of the more than century-old exchange, has spurred political opposition, the report said.