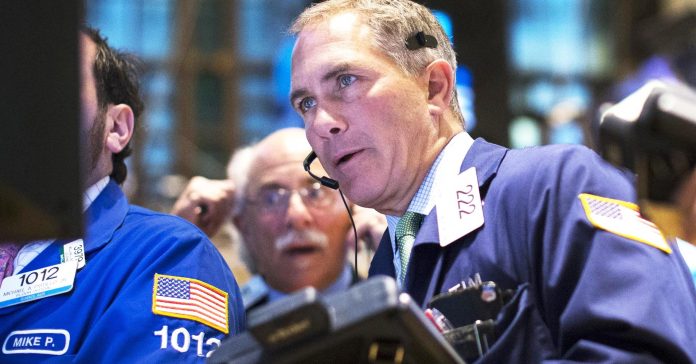 A market correction is well overdue and investors should expect a price drop of up to 15 percent this year, Julius Baer Chief Executive Bernhard Hodler told CNBC Wednesday.

“Generally I think we will see sooner or later a correction — hopefully it will be like a 5, 10, 15 percent correction, another very large one, but I think that will happen sometime in 2018,” Hodler said, sounding not in the least perplexed at the prospect.

Hodler acknowledged the current rosy picture for the global economy, saying, “We are actually comfortable with the underlyings, corporate earnings, balance sheet quality, the GDP (gross domestic product) growth is predicted to be quite nice in 2018.” He did note at the same time that “there are some political risks and threats from protectionism.”

A market correction is a backtrack of at least 10 percent in a stock, an index or other security to account for an overvaluation in price, interrupting the market’s upward trajectory.