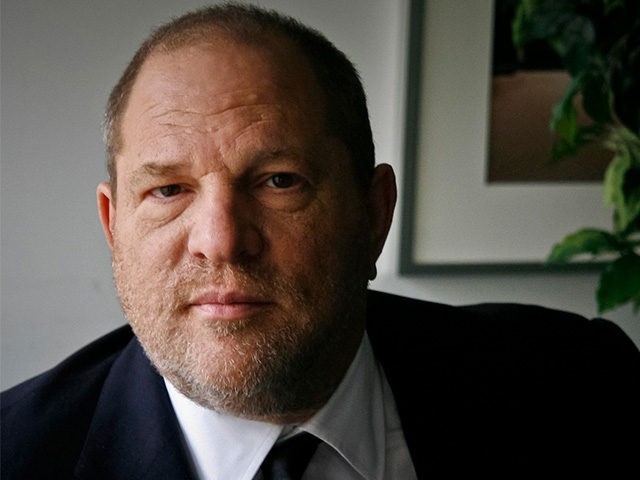 LOS ANGELES (AP) — The Weinstein Co.’s board of directors says the company is expected to file for bankruptcy protection after last-ditch talks to sell its assets collapsed.

Now-disgraced movie mogul Harvey Weinstein co-founded the company in 2005. He was fired last October after being accused of sexual assault and harassment by dozens of women. Weinstein Co. has been searching for a financial savior ever since. Weinstein has denied all allegations.

The Los Angeles Times reports the board said Sunday night it has no choice but to pursue bankruptcy.

The decision came after the board was unable to revive a deal to sell the struggling studio for about $500 million to an investor group.

As part of the pact, the bidders had promised to raise at least $40 million for a fund to compensate Weinstein’s accusers.