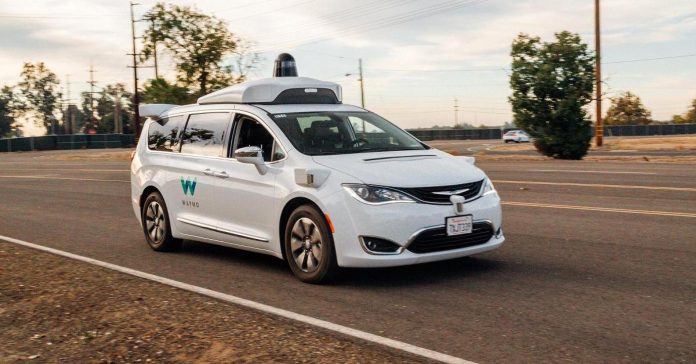 Waymo, Alphabet’s autonomous car unit, is ramping up plans to deploy a fleet of self-driving minivans as the company pushes toward the launch of a ride-hailing service later this year.

Waymo has finalized an order for thousands of self-driving Chrysler Pacifica hybrid minivans. The company is not saying exactly how many modified Pacifica vehicles that Fiat Chrysler will supply, but a spokesperson for the company said it will be fewer than 10,000 minivans.

“With the world’s first fleet of fully self-driving vehicles on the road, we’ve moved from research and development to operations and deployment,” said John Krafcik, CEO of Waymo.

Waymo ordered 100 Pacifica Hybrids Minivans in 2016 as part of the company’s plan to test and develop self-driving vehicles.

For Fiat Chrysler the order for more self-driving minivans is an important step since the automaker has resisted starting an autonomous-drive mobility service of its own. Rivals General Motors and Ford are both investing heavily in building their own self-driving vehicle mobility services.

“In order to move quickly and efficiently in autonomy, it is essential to partner with like-minded technology leaders,” said Sergio Marchionne, Fiat Chrysler’s CEO.