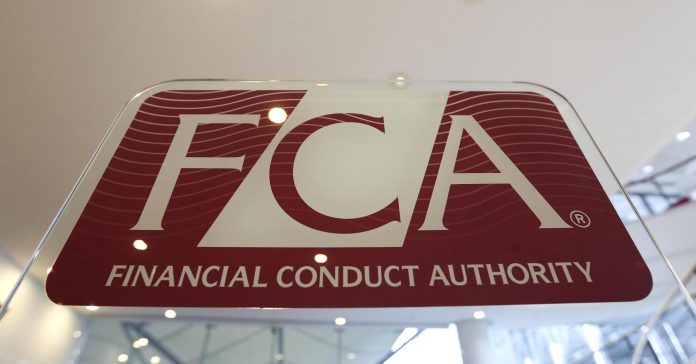 Britain’s regulators could grant interim permission for European Union investment and trading firms to continue operating in the U.K. after the country leaves the bloc in 2019.

Andrew Bailey, chief executive of the Financial Conduct Authority (FCA), said giving “interim permission” may be one solution for dealing initially with a wave of firms from the EU who need to continue offering services in Britain.

“We want what is practical and can be done,” he told think tank OMFIF on Friday.

The FCA is responsible for authorizing investment and trading firms, and has said there are 8,008 “passports” that allow firms from elsewhere in the EU to offer services in Britain, mainly insurance, trading and investment.

“It gives you a pretty good measure of the scale of the task if some proportion of them want authorization,” Bailey told reporters after the event.

Reauthorizing a big number of firms would not be practical with only 18 months to go before Britain leaves the bloc, and Bailey said a precedent for granting interim permission on a large scale had already been set.