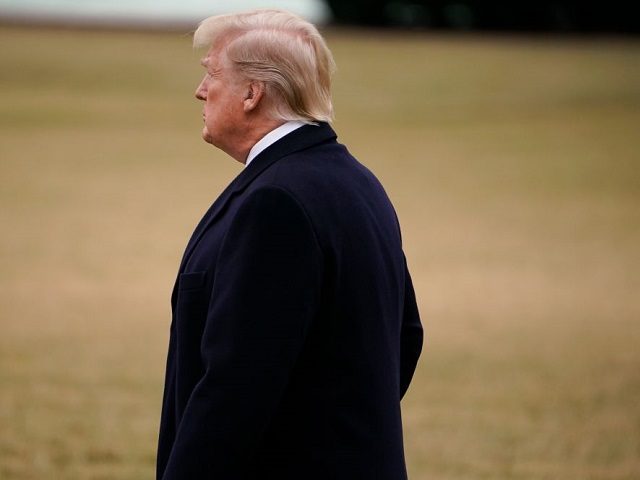 This is a developing story appearing in the Washington Post:

The abrupt departure of speechwriter David Sorensen comes after his former wife claimed that he was violent and emotionally abusive during their turbulent two-and-a-half-year marriage — allegations that he vehemently denied. Rather, Sorensen said he was the victim of domestic violence in their marriage.