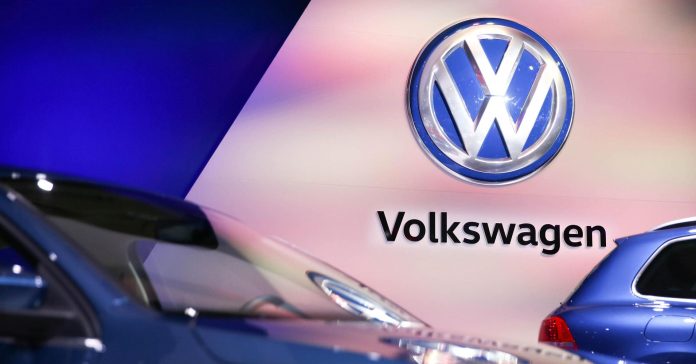 Volkswagen said the extra provisions would be reflected in its third-quarter operating results, which are due to be published on Oct 27.

Porsche SE, which owns a 30.8 percent stake in Volkswagen, said the new provisions would also affect its results, but stuck to a wide range for its expected 2017 post-tax profit of between 2.1 and 3.1 billion euros.

Munich prosecutors arrested a former board member of Porsche in connection with the emissions scandal at Audi, a person familiar with the matter said on Thursday.