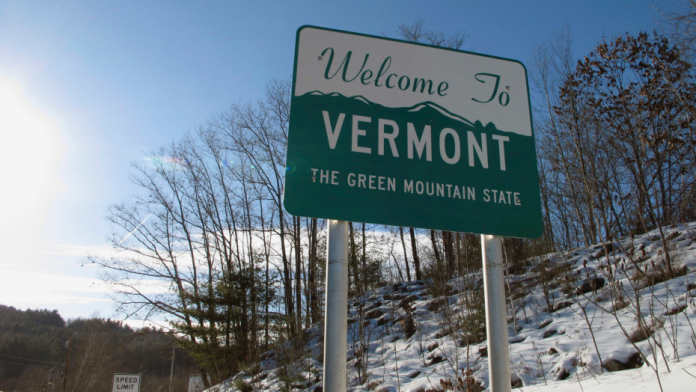 MONTPELIER, Vt. –  Vermont officials are hoping a new program that would use cutting-edge, targeted marketing and a host of incentives can attract new people to live in the Green Mountain State.

They say the project is needed to help alleviate what is fast becoming a chronic labor shortage caused by a stagnant, aging population.

The Vermont program is based in part on a South Dakota program that has over the last dozen years helped attract about one new resident to the state each day. There are similar efforts in a number of other states, including Maine.

Vermont’s program would target efforts on tourists who have shown an interest in the state, encouraging out-of-state college students to stay, encourage people who have left to return or finding people who like Vermont’s wholesome image.