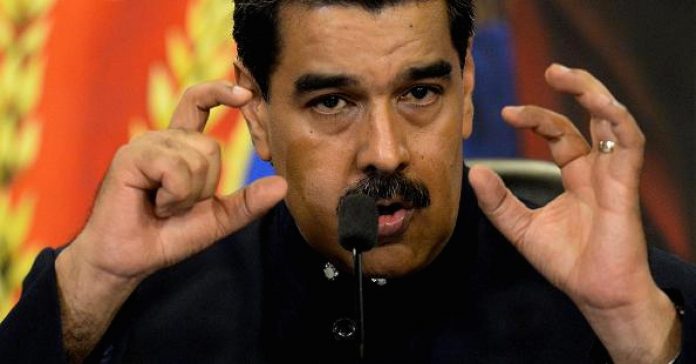 A pre-sale of Venezuela’s new “petro” cryptocurrency will begin on Feb. 20, President Nicolas Maduro said on Tuesday, a move that the government hopes will help pull the country out of a dire economic crisis.

Critics have slammed the initiative as not only illegal but nothing more than a debt issuance by the government amid quadruple-digit inflation and major shortages.

Maduro has previously said Venezuela will issue 100 million tokens, each valued at — and backed by — the equivalent of one barrel of Venezuelan crude.

That would put the value of the entire petro issuance at just over $6 billion.

“All the cryptocurrencies of the world have been revalued after Venezuela’s announcements about the creation of the petro,” said Maduro in a speech broadcast on state television.

Venezuela is seeking to raise hard currency amid a crippling crisis.

The government has said that the petro issue will help the cash-strapped country make financial transactions and overcome U.S. sanctions against Maduro’s socialist government.