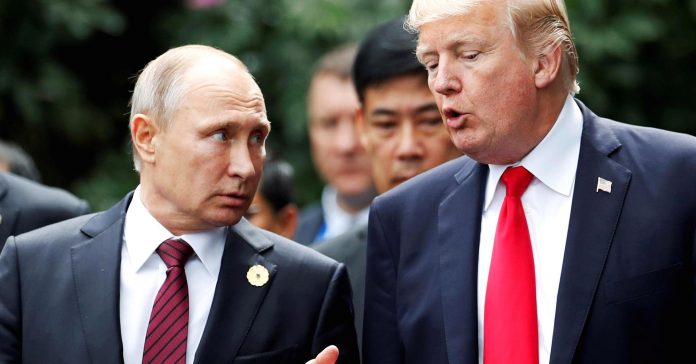 A Russian military aircraft engaged “in an unsafe interaction” with a U.S. Navy plane in international airspace on Monday, the U.S. State Department has warned.

The incident took place over the Black Sea, U.S. State Department spokeswoman Heather Nauert said in an official statement. The pilot of a Russian SU-27 fighter was “closing to within five feet and crossing directly in front of” the American EP-3 aircraft’s flight path, Nauert explained.

“This is but the latest example of Russian military activities disregarding international norms and agreements,” it continued. “We call on Russia to cease these unsafe actions that increase the risk of miscalculation, danger to aircrew on both sides, and midair collisions.”