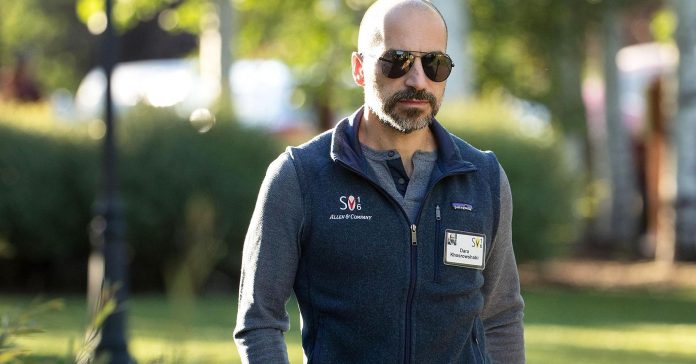 Uber Chief Executive Dara Khosrowshahi will meet with London transport regulators next week after the ride hailing app was stripped of its operating license in the British capital.

Transport for London (TFL) said the last day of Uber’s license will be September 30 and they will have 21 days to appeal the decision.

“Uber’s approach and conduct demonstrate a lack of corporate responsibility in relation to a number of issues which have potential public safety and security implications,” TFL said in a statement last week.

Now the newly-hired CEO of Uber will travel to the city to try and resolve the situation. Khosrowshahi will meet with TFL Commissioner Mike Brown.

“Our new CEO is looking forward to meeting with the commissioner next week. As he said on Monday, we want to work with London to make things right,” an Uber spokesperson told CNBC.