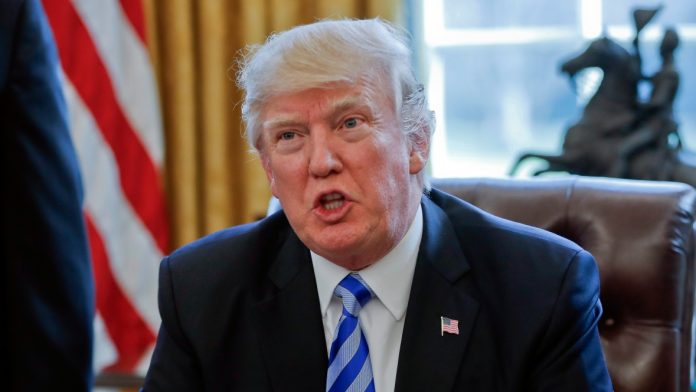 The Trump administration is taking an early step in renegotiating NAFTA.

It’s sent a draft list of priorities for the renegotiation to the U.S. Congress.

Now Congress will be involved in revising that list.

The administration could then issue a formal notice that it wants to renegotiate the deal and spend a minimum of 90 days consulting lawmakers and industry before formal talks begin with Canada and Mexico.

Those consultations are required under the so-called fast-track law that allows trade deals to pass Congress with a simple majority and an up-or-down vote, with no amendments.

The letter, which can be interpreted in various ways and could be changed by lawmakers, includes broad references to making changes in a number of areas, including agriculture, government procurement, intellectual property, rules of origin for things like car parts, telecommunications and dispute resolution.