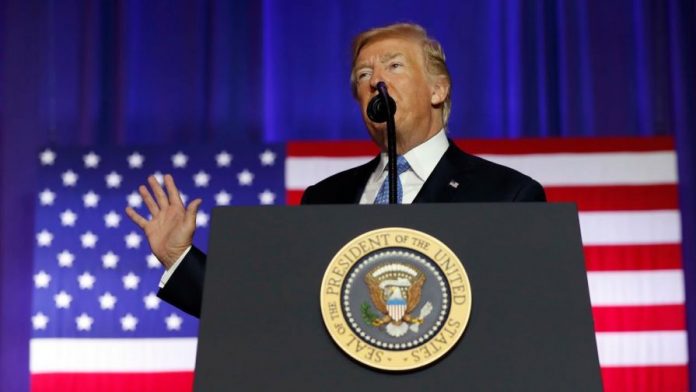 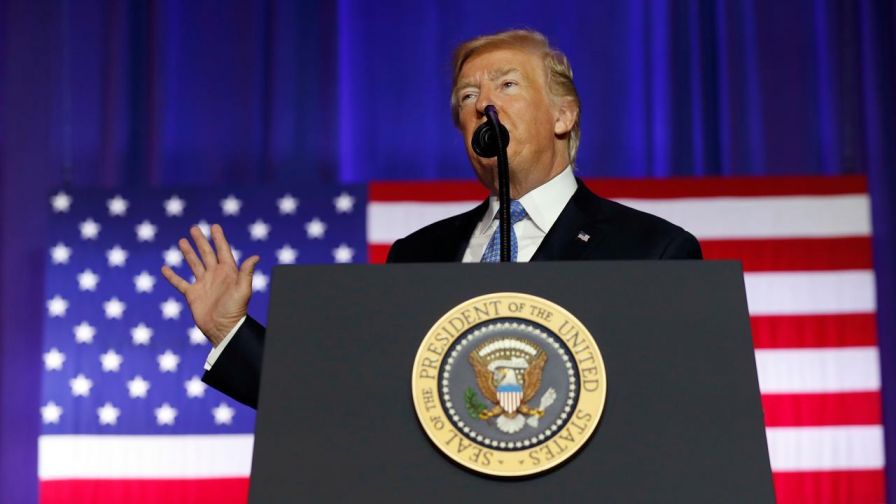 President Trump says the “massive” tax plan rolled out by Republicans is a “winner,” and slammed the New York Times as a “lobbyist” for the Democrats and opponents of the bill.

“The Failing @nytimes, the pipe organ for the Democrat Party, has become a virtual lobbyist for them with regard to our massive Tax Cut Bill. They are wrong so often that now I know we have a winner!” Trump tweeted early Thursday morning.

The president’s tweet was a double-whammy — reigniting his distaste for ‘fake news’ in the mainstream media by criticizing the Gray Lady’s editorial decisions, and slamming the Democrats for not working together to push tax reform.

Throughout the day Wednesday, The New York Times Editorial Board posted via Twitter: “urge the Senate to reject a tax bill that hurts the middle class & the nation’s fiscal health. #thetaxbillhurts.”

“The Failing @nytimes has totally gone against the Social Media Guidelines that they installed to preserve some credibility after many of their biased reporters went Rogue! @foxandfriends” Trump tweeted Thursday morning.

Despite their efforts, the Senate Republican tax plan advanced on a 52-48 party line vote, allowing senators to begin debate on the sweeping legislation.