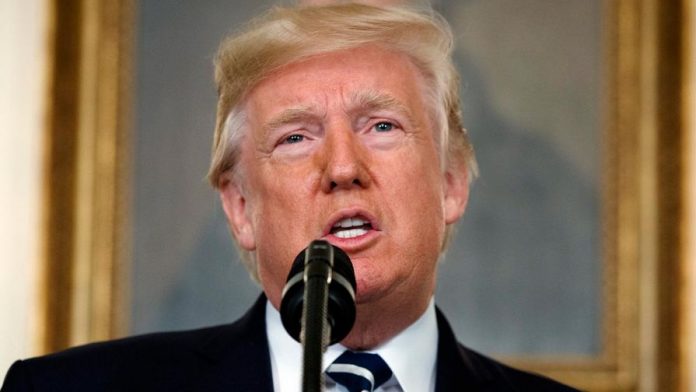 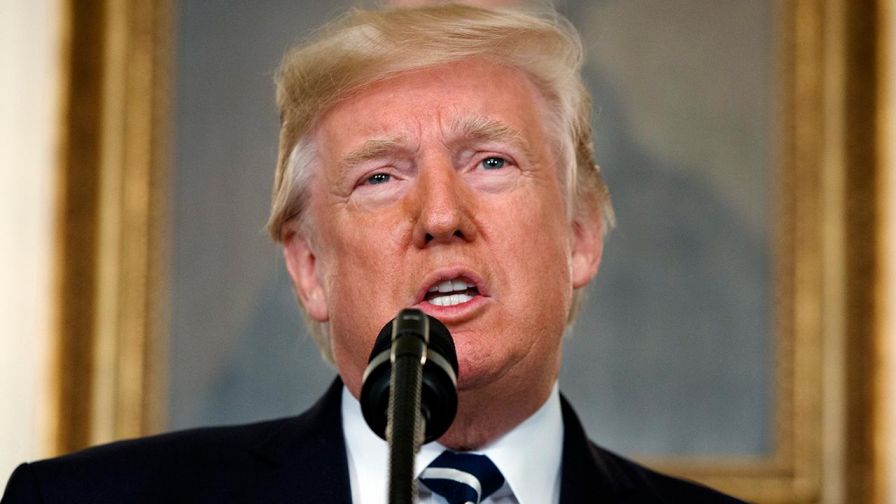 President Trump on Monday resumed his long-running battle with what he calls “FAKE NEWS,” just hours after returning to the White House from Mar-a-Lago where he spent the Thanksgiving break.

“We should have a contest as to which of the Networks plus CNN and not including Fox, is the most dishonest, corrupt and/or distorted in its political coverage of your favorite President (me),” Trump tweeted. “They are all bad. Winner to receive the FAKE NEWS TROPHY!”

CNN’s Jake Tapper quoted the president’s tweet, sharing a link to a CNN poll from earlier this month, reflecting Trump’s approval ratings at a “new low.”

Earlier, Trump replied to a tweet from White House Director of Social Media Dan Scavino Jr., which shared a Breitbart News article criticizing MSNBC and its hosts Mika Brzezinski and Joe Scarborough for pretending their pre-taped post-Thanksgiving show was live.

“The good news is that their ratings are terrible, nobody cares!” Trump replied, referring to the morning show’s ratings.

Trump has criticized both Scarborough and Brzezinski for hammering his administration during their early-morning show. He’s also been on the warpath against CNN.

“@FoxNews is MUCH more important in the United States than CNN, but outside of the U.S., CNN International is still a major source of (Fake) news, and they represent our Nation to the WORLD very poorly,” Trump tweeted Saturday. “The outside world does not see the truth from them!”

“It’s not CNN’s job to represent the U.S to the world. That’s yours. Our job is to report the news. #FactsFirst,” CNN Communications tweeted in response to the president on Saturday.