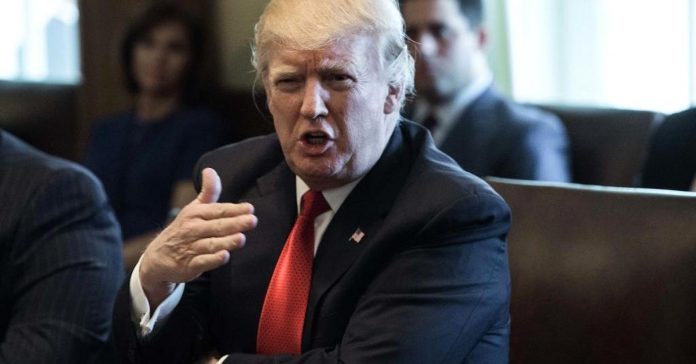 The ad also comes days after the Republican Party failed to repeal the Affordable Care Act, known as Obamacare.

The ad highlights what it says Trump has done since taking office in January, mentioning an increase in jobs, a reduction in Environmental Protection Agency regulations and his approval of the Keystone XL Pipeline, which will carry oil from Canadian oil sands to U.S. refiners.

It includes the text: “Paid for by Making America Great. Not authorized by any candidate or candidate’s committee.”

MakingAmericaGreat.com did not respond to a request for a comment when contacted by CNBC.