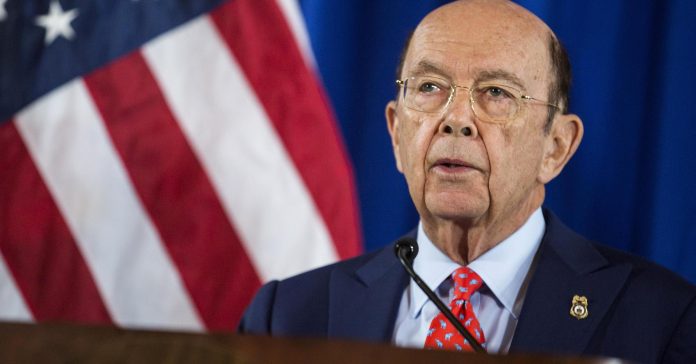 He also downplayed the contents of a draft proposal for NAFTA tweaks, which signaled the Trump administration would seek only modest changes to the three-nation trade deal that President Donald Trump has repeatedly called a “disaster.” The plan can be revised before the administration gives Congress the required 90-day notice before beginning formal talks.

“There’s no change in our thinking … I don’t think there’s any great reason for you to overthink” the draft, he told CNBC’s “Closing Bell.”

Trump repeatedly slammed NAFTA on the campaign trail, saying the agreement with Mexico and Canada sapped manufacturing jobs from the United States. His administration has argued that the deal — first implemented in the 1990s — needs updates to reflect the nations’ current economies.

Ross stressed that the draft proposal could be changed.

The Commerce secretary also tiptoed around a question about where the administration stands on so-called border adjustment, a provision of the House Republican tax plan that has faced opposition from retailers and some lawmakers. Republicans will have to decide whether to keep the component as part of their effort to slash corporate and individual income tax rates this year.

“The administration has taken no position as of yet,” Ross said, echoing what he has told CNBC in other recent interviews.

He added that the White House is currently in “listening mode” on tax policy and House Republicans will take it up first.