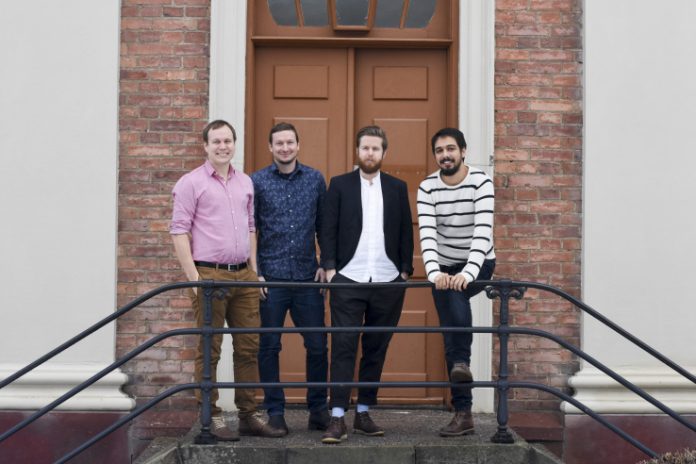 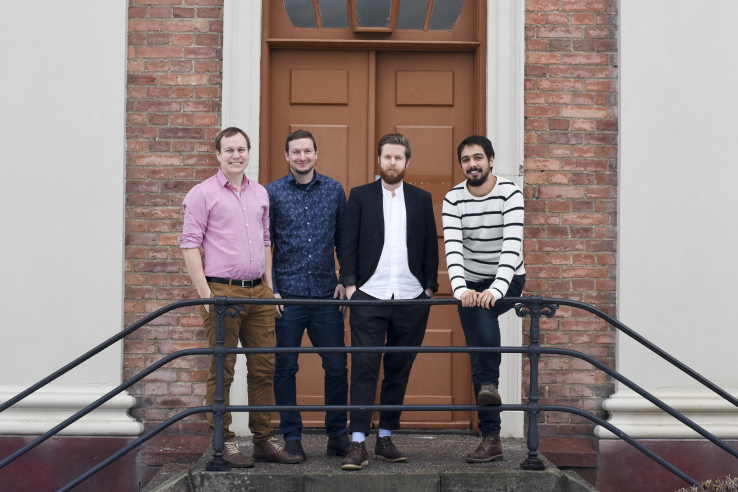 Triple, the Stockholm-headquartered marketplace for local travel experiences, has acquired competitor Local Guddy for an undisclosed sum. The deal sees Local Guddy founder Emre Semercioğlu become part of the Triple team as Head of Market Growth, while I understand it was part cash, part stock. The Turkish startup had previously raised a seed round in June 2017 that included backing from Joachim Behrendt founder of BIC Angels

Founded in 2016, Triple is described as a marketplace where “passionate and outgoing individuals can organise their own activities, and earn money by acting as hosts in their hometowns”. The company is a direct competitor of Withlocals, and, similarly, taps into a trend where tourists are looking for more authentic travel experiences curated and hosted by a local.

Specifically, the Triple platform lets travellers discover and sign up to unique experiences that are ‘off the beaten path’. “Hosts share their passion or craft, and connect through the platform with travellers to give them a taste of the city they live in through the eyes of a local,” says the startup. In addition to Stockholm, Triple has operations in London, Barcelona and Paris.

To that end, the acquisition of Local Guddy, which includes the platform and users and will be rolled into the existing Triple site and brand, gives Triple access to over 800 local experiences in various travel destinations in more than 200 cities. I’m also told that as part of the acquisition, Couchsurfing co-founder Casey Fenton will join Triple as shareholder.

Adds Local Guddy CEO and founder Emre Semercioğlu in a statement: “I believe that cities should be shown and represented by passionate locals, that offer a personal and unique experience through their eyes, the same ethos that the team at Triple have. We compliment each other strategically, and the acquisition felt like a natural step. Istanbul has been a great hub for us to work from, and joining Stockholm’s strong tech ecosystem is absolutely a benefit for the company”.