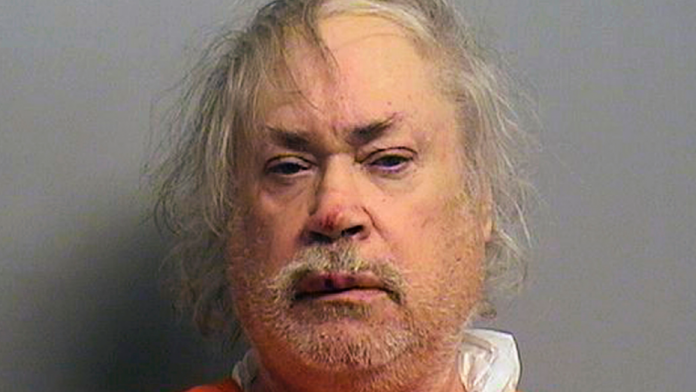 TULSA, Okla. –  Jurors are preparing to hear opening statements in a trial for an Oklahoma man accused of first-degree murder and a hate crime in the slaying of his Lebanese neighbor.

Stanley Vernon Majors is expected to be in a Tulsa courtroom when his trial resumes Monday in district court. The 63-year-old is accused in the August 2016 killing of 37-year-old Khalid Jabara.

Prosecutors say Majors fatally shot Jabara after bombarding him and his family with racial insults for years.

Majors previously pleaded not guilty to first-degree murder and malicious intimidation and harassment, which is Oklahoma’s hate-crime law.

Majors’ attorneys have indicated they will present a mental health-based defense, though Majors was previously found competent to stand trial.

A jury of nine men and five women, including two alternates, was selected Friday.