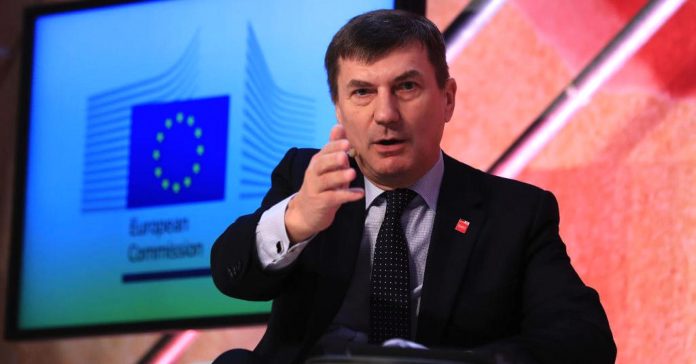 Traditional media and telecoms operators should be able to monetize the data they have the same way as social media companies can, a top European Union official told CNBC.

Andrus Ansip, the commissioner in charge of the so-called Digital Single Market, said that all companies should be able to use user data to make money.

“I think we have to protect also traditional media, including television, and to allow them also to monetize data they have. This is the aim of the European Union, to create (a) more equal playing field between telecom operators and social media platforms. Data will be our future,” Ansip told CNBC in a TV interview that aired Wednesday.

Ansip was hinting at the effect that new legislation known as the General Data Protection Regulation (GDPR) will have when the deadline to implement the new rules comes in late May. GDPR is designed to give consumers more control over the way their data is stored. It includes rules around the right to be forgotten and allowing users easier access to the data stored by companies.

Harmonizing the rules mean that social media companies, along with other businesses, have to adhere to the same rules around data storage.