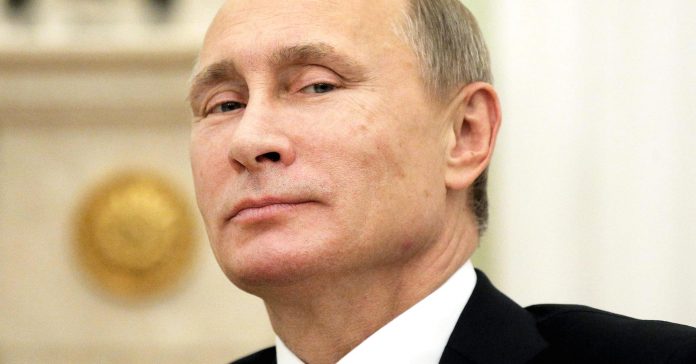 While the special counsel’s investigation tries to determine whether Russia interfered in the 2016 presidential election, America’s top nuclear commander described the nation as a paramount threat to the United States.

“Russia is the most significant threat just because they pose the only existential threat to the country right now. So we have to look at that from that perspective,” U.S. Strategic Command, or STRATCOM, commander Air Force Gen. John Hyten said during the Association of the United States Army’s Air and Missile Defense conference Wednesday.

Hyten noted that Russia, China and North Korea each assert distinct threats at varying tempos and yet, the U.S. is responsible for dealing with all of them at the same time.

What’s more, the Department of Defense requested a budget of $686 billion, one of the largest in U.S. history, with an emphasis on offsetting emerging threats from Russia and China.

President Donald Trump, meanwhile, has spoken about the need to create a new nuclear arsenal. “We’re modernizing and creating a brand new nuclear force. And frankly we have to do it because others are doing it,” he said earlier this month.

“I wish I could look at them as friends and partners, but when you have weapons that are clearly built for you as a military officer and as a combatant commander I don’t get a choice. I have to figure out how to counter those threats and I look at them as threats.”

Kim Jong Un’s North Korea, the only country that has tested nuclear weapons this century, poses one of the most uncertain threats to the U.S., Hyten said.

“I think Korea is the most uncertain threat and the most dangerous, near-term threat because we are not certain how that is going to play out this year,” the general said. “There seems to be good things going on on the peninsula right now, but we will have to wait and see now that the Olympics are over how that goes.”

Hyten also weighed in on the threat of a potential war with North Korea.

“Anyone that wears a uniform does not want war. Goodness knows you don’t want a war on that peninsula,” he said. “If you’ve been there you know you don’t want to go down that path.”