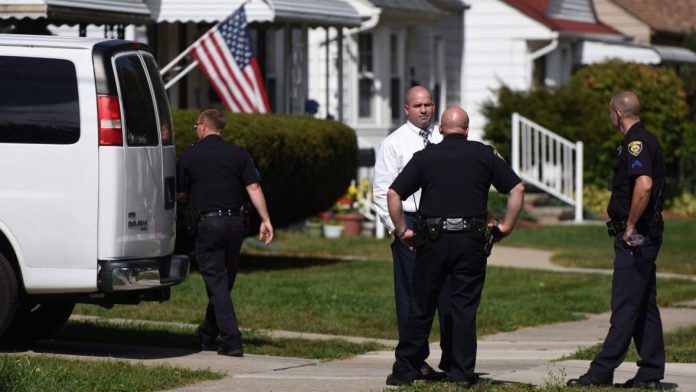 Police say a toddler accidentally shot and injured two other children at a home daycare facility in suburban Detroit.

Dearborn police Chief Ronald Haddad said a preliminary investigation has determined that the toddler “accessed a handgun and the weapon discharged” around 10:20 a.m. Wednesday.

Police said Thursday that the wounded three-year-olds are in serious but stable condition at a hospital.

Haddad said the gun was kept in the Dearborn home. Several other children were in the home at the time of the shooting. They were taken to the police station to be reunited with their parents.

No one has been charged. Police said investigators plan to meet with prosecutors to determine whether charges will be brought.