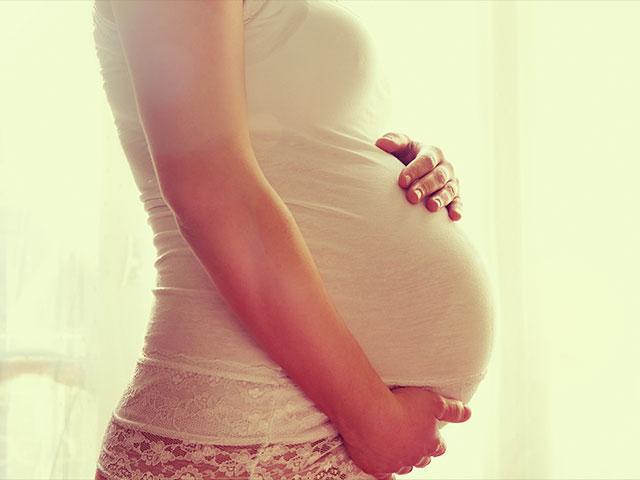 WASHINGTON –  Most women determined to get an abortion are never confronted about it face-to-face by someone who might be able to talk them out of it. But one pro-life ministry is using a hi-tech way with high odds of reaching these women.

Studies show a huge percentage of women didn’t really want to get the abortions they had.

“Somewhere around 40 percent of all abortion-determined women are in fact pressured by someone else for that decision,” Brian Fisher, president of the pro-life Human Coalition, told CBN News.

“That suggests that the ‘pro-choice’ argument is actually often erroneous and it really is someone else’s choice, not the woman’s,” he concluded.

Fisher and Human Coalition are trying to make sure all women considering abortion know they have safe, sure alternatives.  And they’re using the internet to get to these people.

“Our work is primarily based on reaching 1.2 million women, what we call ‘abortion-determined women’ in the United States every year,” Fisher explained.

“They’re basically an unreached people group by anybody except the abortion industry,” he said. “So they’re the most vulnerable population, I think, in our country. They’re often neglected, abandoned, and oftentimes abused.”

But something else about them is that they’re almost always turning to their computer if they’re looking to end their pregnancy.

“The internet is our primary ministry field,” Fisher explained.  “There are 1.85 million internet searches a month in the United States for abortion procurement terms.”

Competing Online with the Abortion Industry

HumanCoaltion.org and their social media site Facebook.com/humancoalition are basically competing with the abortion industry to capture the attention of those looking up the abortion terms and information.

Then Human Coalition guides them to pro-life pregnancy centers committed to caring for and aiding those with troubled pregnancies.

The numbers show the approach is working in thousands of cases.

“By God’s grace, we’re coming up on almost 6,000 babies rescued from abortion using this process,” Fisher stated, adding, “The trend is upward.”

Fisher explained that just about anyone can use Human Coalition’s method, one the group has found works best in turning women away from abortion.   That’s because most are extremely stressed and need to hear assurances from someone in a non-judgmental atmosphere that having the baby won’t mess up their lives.

You could be that someone.

Getting a pregnant woman into a peaceful place and guaranteeing her there are organizations and people who will care for her and her expectant child long term can calm that woman and save her unborn baby’s life.

“Oftentimes if a woman moves just slightly away from being anxious to being sober-minded in a secure environment, that is actually enough for her to stop and say ‘wait a minute. Do I really want to take the life of my child?’ “Fisher said.

If you have the chance to visit with such a woman, beforehand you might want to Google the information for a local pro-life pregnancy center she can visit.  You may want to consider offering to take her.  Or you or she can get ahold of Fisher’s group by emailing [email protected] and someone there will help her get to such a place.

Also, you should remember there’s a good chance this woman is being coerced and may not even think abortion is a good solution.

“The primary reason a woman chooses abortion is financial.  She doesn’t feel like she can afford the child,” Fisher explained.

He revealed the second highest reason is she’s feeling forced into aborting the child by a loved one, and may feel relationships are threatened if she doesn’t go along.

In light of that, Fisher stated, “A pro-abortion advocate is oftentimes very different from the woman who’s abortion-determined.  We think that every woman who aborts a child is a raving, left-wing abortion fanatic.  That’s not true.”

Thumbprint of a Life Saved

One of those abortion-determined women who decided to listen to Human Coalition and not abort several years ago ended up giving birth to Addison, who’s now five and a half years old.

There’s an image of a big thumbprint next to the Human Coalition logo on its website and Facebook page. That thumbprint is Addison’s.

“We approached Addison’s mom and said, ‘Can we honor you and your daughter by forever making her mark as part of our brand?’ “Fisher recalled. “So the Human Coalition thumbprint is from an actual baby rescued from abortion.”