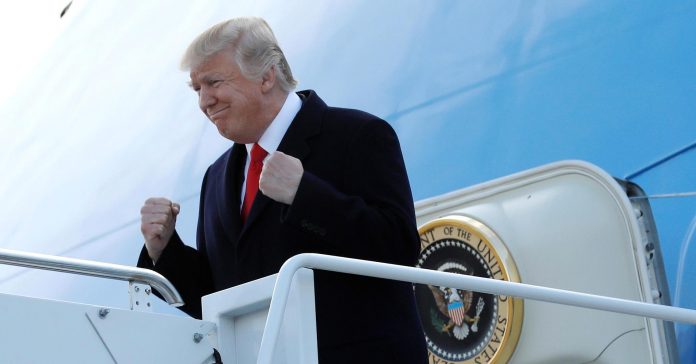 Energy and financials may have led the market higher Thursday, but they have “essentially round-tripped” since their initial postelection rally, noted strategist Tom Lee told CNBC.

“I don’t think that there’s a change in economic fundamentals so I think energy and financials are especially attractive. I think energy in some ways is making a generational bottom, too,” the head of research at Fundstrat Global Advisors said in an interview with “Closing Bell” on Thursday.

While Lee was referring to energy stocks, he also thinks that in five years, he’ll probably be saying oil hit a bottom of $26 in 2016

“In order for energy stocks to do well, oil has to recover but I think nominal oil is going to be higher, much higher, than it is today,” he predicted.

Oil prices jumped for a third day on Thursday to their highest level in three weeks after Kuwait gave its backing for an extension of OPEC production cuts in an attempt to reduce global oversupply.