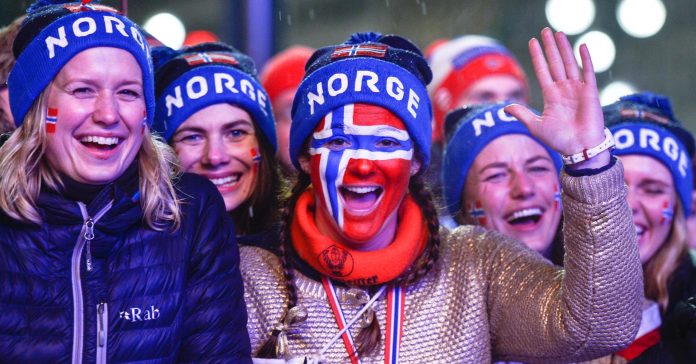 While Congress and the White House push a reform bill that includes around $1.5 trillion in tax cuts, it is interesting to note that the most satisfied countries in 2017 are not ones in which citizens have low tax burdens. In fact, the opposite is true: The happiest countries pay some of the highest taxes in the world.

According to the United Nations’ latest World Happiness Report, as covered by CBS News, the top 10 happiest countries are:

Report co-author Jeffrey Sachs, who is also the director of the Sustainable Development Solutions Network, tells CBS that “happiness is a result of creating strong social foundations,” and that if other nations prioritized “social trust” and “healthy lives,” they could also find that their citizens become more content.

The top three happiest countries, Norway, Denmark and Iceland, are all among the highest taxed countries in the Organization for Economic Cooperation and Development (OECD), in terms of total tax revenue as a percentage of GDP. The widely enjoyed social benefits residents get in exchange for their taxes, such as universal health care, access to education and subsidized parental leave, could have something to do with the “strong social foundations” touted by Sachs.