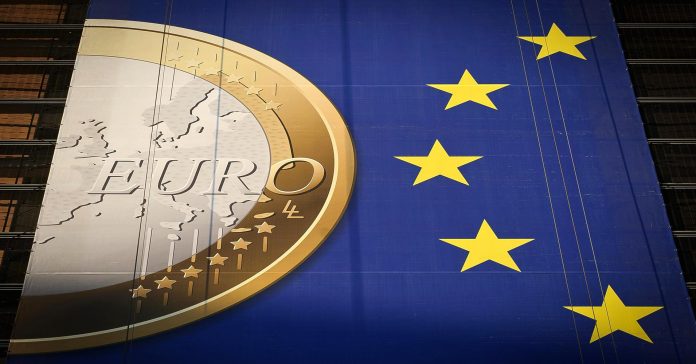 Europe’s improving growth contrasts with the U.K., which is losing economic momentum as it continues to deal with Brexit negotiations. This contrast has helped the euro rise 9 percent against sterling so far this year.

“We expect euro strength to be sustained against sterling owing to improving economic fundamentals in Europe; a narrowing interest rate differential; and continuing Brexit uncertainty that is likely to weigh more heavily on the UK economy,” said Jaisal Pastakia, investment manager at Heartwood Investment Management, in an email.

However, Pastakia was more cautious on the euro/dollar outlook.

“Continuing euro appreciation versus the US dollar is more questionable. The strength of the euro is a concern for the European Central Bank, which is endeavouring to lift inflation to target,” he said.

“Furthermore, investor positioning is extended in the euro versus the US dollar and potentially at risk of being unwound.”

In terms of equities, William Blair’s Clarke said there were opportunities in several euro zone economies such as Italy, Spain and France. Nandini Ramakrishnan, global market strategist at JP Morgan Asset Management, also had a positive outlook for European equities.

“The euro has strengthened a lot faster than a lot of us anticipated this year but this shouldn’t threaten our overall positive view on European equities,” she said on CNBC’s Squawk Box.

While a stronger euro is a concern for exporters (as a more expensive currency makes their products more expensive and thus less attractive), Clarke was not worried.

“If you look at external trade as a fraction of the euro zone economy, trade outside the euro zone is not that large a fraction. The economy is fairly closed. What that means is the level of euro/dollar doesn’t matter a great deal,” he said.

The euro is currently trading at $1.204 to the dollar and 92 pence to the pound.