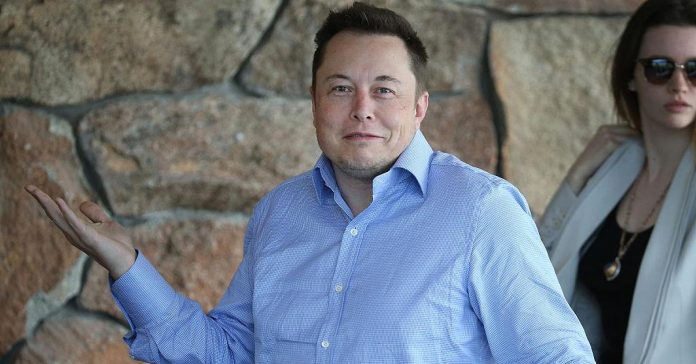 Tesla chief executive Elon Musk, currently visiting South Australia for a space conference, owed to install it within 100 days of signing a grid connection agreement or give it to the state for free.

“Construction at the site is already well underway,” South Australia Energy Minister Tom Koutsantonis told Reuters. “The batteries are on track to be operational by Dec. 1.”

Last year’s state-wide blackout was blamed by opponents of renewable energy on the state’s rush to embrace wind and solar, and fueled a backlash that has split Australia’s conservative federal government and led to renewed calls to support coal-fired power.

South Australia hopes the Tesla battery will forestall further blackouts, but Australia’s Treasurer Scott Morrison says it is just a “Hollywood solution” that is not solving the bigger problem of how to supply power when the wind isn’t blowing.

Analysts have estimated the battery, which will be tied to a wind farm run by France’s Neoen, should cost around $750 to $950 per kilowatt, or up to $95 million. Musk said in July the cost to Tesla would be “$50 million or more” if it failed to deliver the project on time.

The Australian Energy Market Operator has warned the country faces a very tight power market this summer, following the closure of one Australia’s biggest coal-fired power stations in the neighboring state of Victoria.