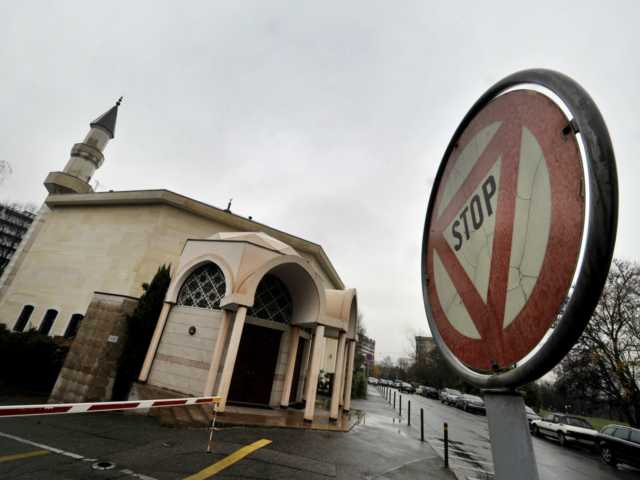 Switzerland’s legislature has voted to ban the foreign funding of mosques, including from Saudi Arabia, as well as to force mosques to use local languages instead of Arabic or other foreign tongues.

The Swiss National Council, the parliament’s lower house, voted by a narrow majority to ban the financing of mosques from abroad and for generally increasing the transparency of how mosques are funded.

If the law passes the Senate, individual mosques will need to declare who they are backed by as well as preach in one of Switzerland’s official languages, namely German, French, Italian, or Romansch, Neue Zuercher Zeitung reports.

The vote took place on Tuesday, and according to the Federal Assembly’s website, 94 members of the parliament voted in favour, and 89 voted against.

The new law is said to be inspired by a similar law enacted in Austria in 2015, which was designed to encourage a distinctly “European Islam” and to deter radicalisation and foreign influence on the nation’s Muslims.

The legislation is not backed by the federal government, however, which claims it unfairly discriminates against Muslims by placing them under suspicion and fuels extremism.

They also oppose making mosques use local languages, insisting that it is an issue of freedom of language.

Last year, the federal government managed to block a law voted for by the Council, proposing the banning of the full-face Islamic face veil.

However, a ban on Islamic minarets was voted for in a referendum in 2009 and was approved by nearly 58 per cent of the population.

Saudi Arabia is well known for funding the spread of its radical, Wahhabist interpretation of Islam in Europe, including financing the construction of Finsbury Park Mosque in London. The mosque was notorious for its links to hate preacher Abu Hamza, shoe-bomber Richard Reid, and 9/11 conspirator Zacarias Moussaoui before it was reformed and reopened in 2005.

The UK Independence Party (UKIP) has proposed a similar ban on foreign funding in Britain but did not include it in their 2017 manifesto, claiming there was not enough time to research the law before the snap election.