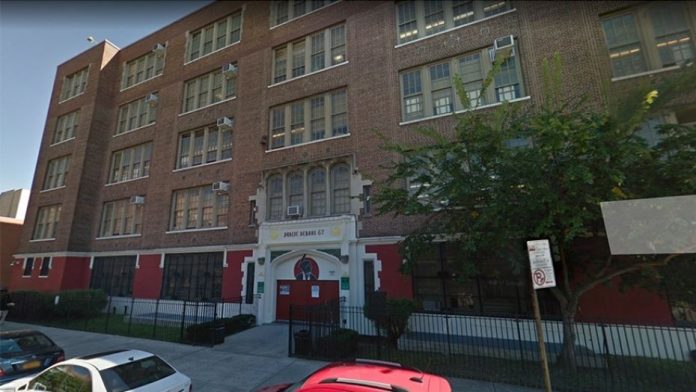 A student was stabbed to death Wednesday at the Urban Assembly School for Wildlife Conservation in the Bronx borough of New York City. (Google Maps)

The Bronx student who allegedly stabbed a classmate to death and seriously injured another was bullied for his sexual orientation — and will be put on suicide watch in jail, it was revealed in court Thursday.

Cedeno did not enter a plea during arraignment Thursday, but Assistant District Attorney Nancy Borko said the teen “admits to purchasing a knife two weeks before online and stabbing two people.”

The teen appeared sullen as he entered the courtroom dressed in a gray hoodie. He briefly looked at family and supporters in the courtroom before averting his gaze and never looking back during proceedings.

Cedeno only spoke to acknowledge to Judge Patsy Gouldbourne that he understood the charges.

“Yes, I understand, your honor,” he said.

A spokeswoman for the teen’s family said he has been harangued for years over his “perceived sexual orientation.”