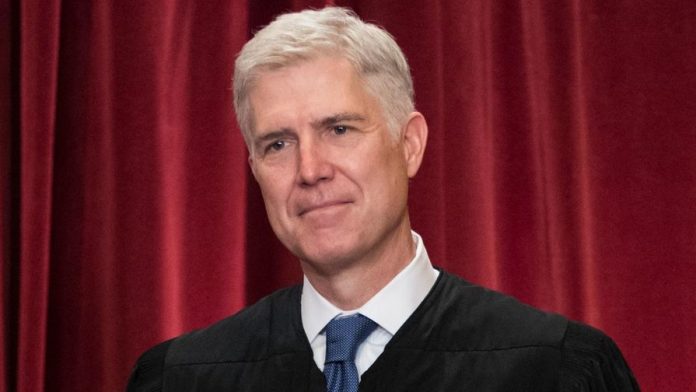 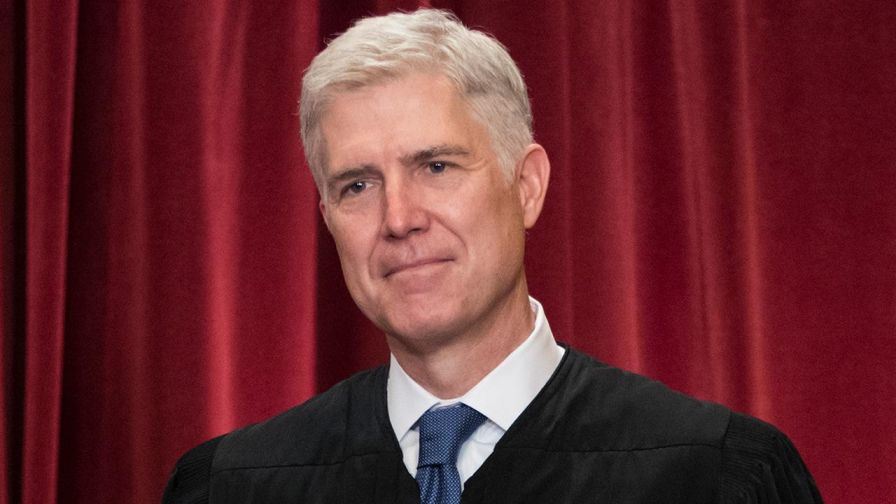 The Supreme Court is taking a fresh look at the politically explosive issue of whether unions can force workers to pay dues – this time, with a conservative majority in place.

The justices deadlocked 4-4 in a similar case last year.

With Justice Neil Gorsuch since confirmed to the court, the justices agreed Thursday to again consider a free-speech challenge from workers who object to paying money to unions they don’t support.

The case has the potential to strike a financial blow against Democratic-leaning unions that represent government workers.

The case is a challenge to a 1979 high court precedent that concluded public-sector workers could be forced to join a union or support one financially as a condition of employment.

Unions maintain they want to be able to collect fees even from non-members to cover the costs of negotiating contracts for all employees.

The latest appeal on the “right-to-work” issue is from a state employee in Illinois. It was filed at the Supreme Court just two months after Gorsuch filled the high court seat that had been vacant since Justice Antonin Scalia’s death.

The stakes are high. Union membership in the U.S. declined to just 10.7 percent of the workforce last year, and the ranks of private-sector unions have been especially hard hit.

About half of all union members now work for federal, state and local governments, and many are in states like Illinois, New York, and California that are largely Democratic and seen as friendly toward unions.

The Illinois case involves Mark Janus, a state employee who says Illinois law violates his free speech rights by requiring him to pay fees subsidizing a union he doesn’t support, the American Federation of State, County and Municipal Employees. About half the states have similar laws covering so-called “fair share” fees that cover bargaining costs for non-members.

A federal appeals court in Chicago rejected Janus’ claim in March. Gorsuch was confirmed in April and the appeal was filed in June.

The justices will hear argument in the winter.

Fox News’ Bill Mears and The Associated Press contributed to this report.