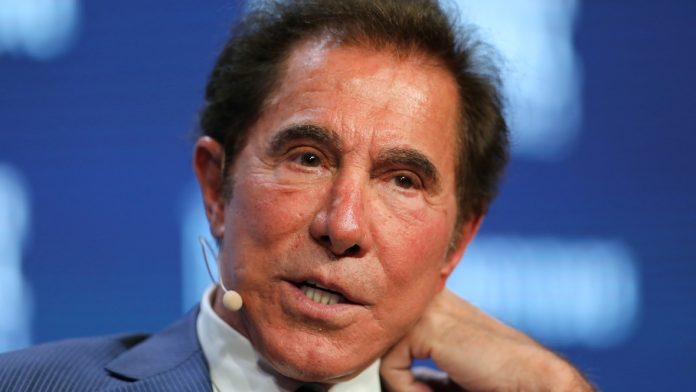 Multiple women said they were harassed or assaulted by Wynn, which he denies

Casino mogul Steve Wynn has resigned as finance chairman of the Republican National Committee amid allegations of sexual harassment and assault.

Wynn has been a prolific Republican donor and led the RNC’s fundraising efforts during President Donald Trump’s first year. The relationship between the pair spans several decades.

The Wall Street Journal reported Friday that a number of women said they were harassed or assaulted by Wynn, the chairman and CEO of Wynn Resorts. Wynn has denied the allegations.